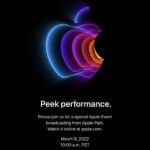 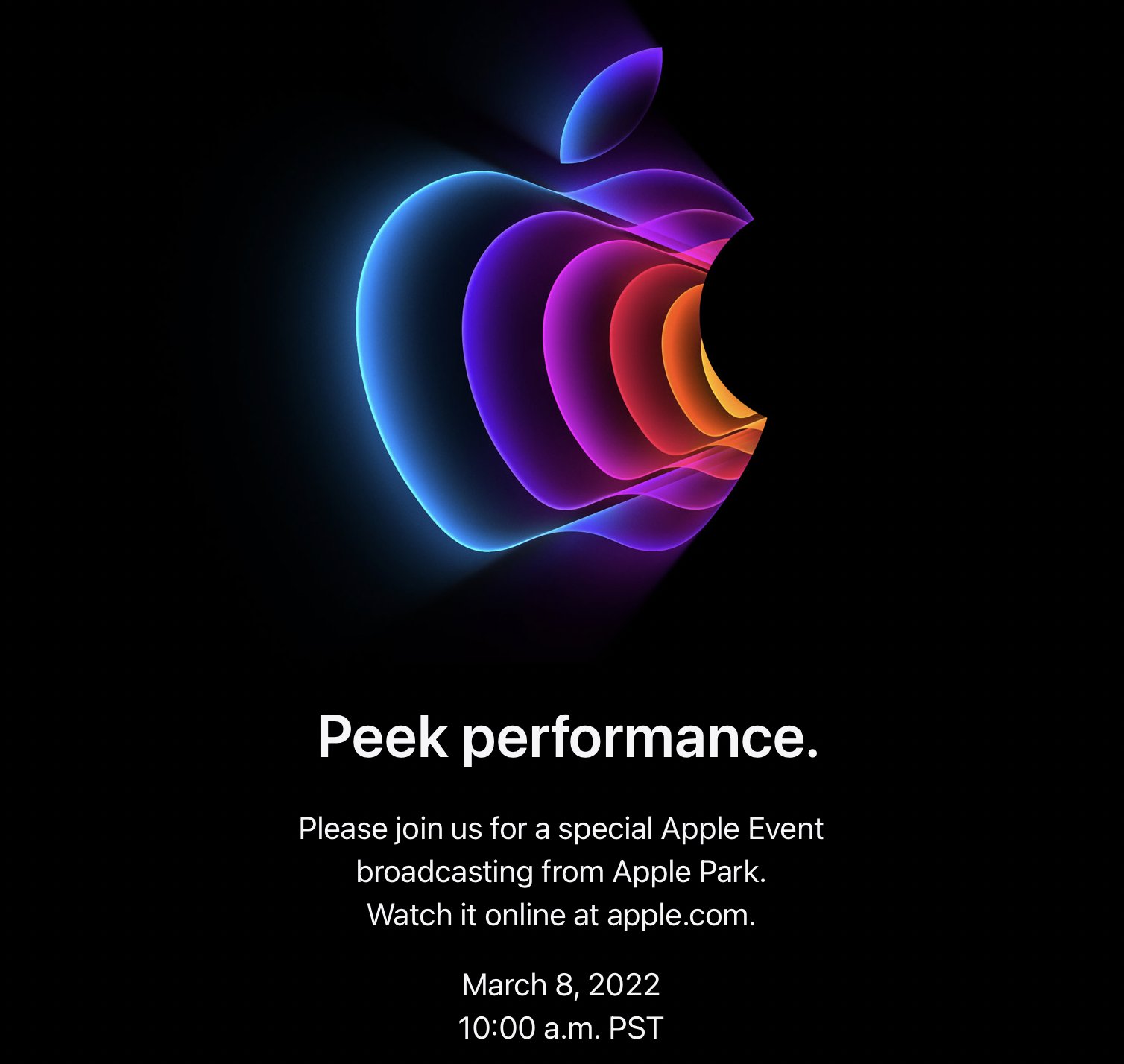 The news: After weeks of anticipation, Apple has confirmed that they will be holding a special event at Apple Park on March 8, 2022.

Sam’s take: What I’m expecting right now: iPhone SE 3, new iPad Air and redesigned Mac mini. Is this event likely going to change the world? Probably not. Could it? Maybe.