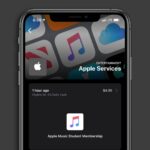 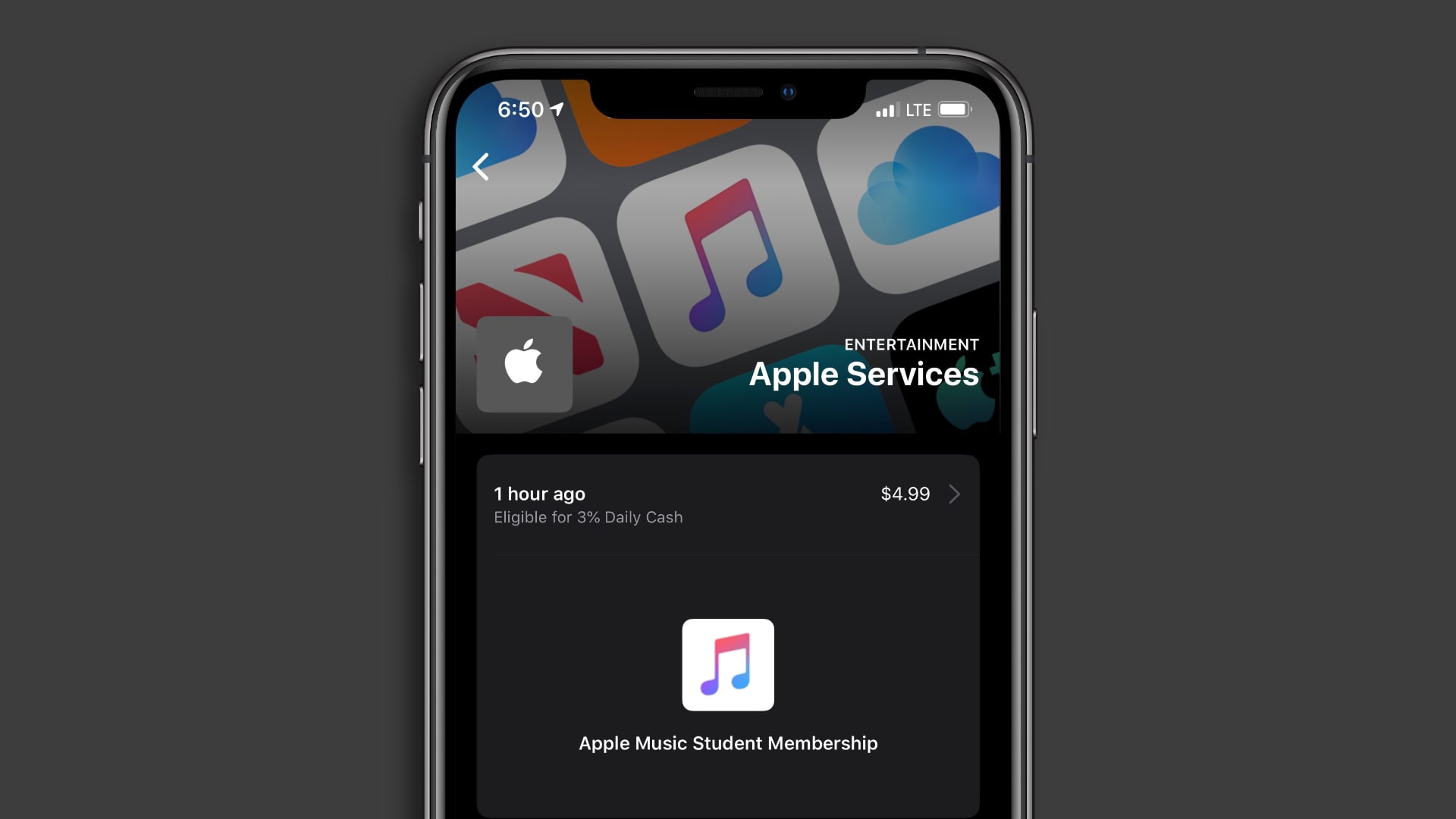 The news: Apple is planning to release multiple variants of a subscription services bundle in October of this year, according to Mark Gurman (86.6% accurate).

Our take: I’m surprised it has taken Apple this long to get a proper bundle in the works. That being said, I don’t think I’ll be subscribing unless there’s an Apple Music and iCloud storage bundle. None of the other services are that compelling to me right now.