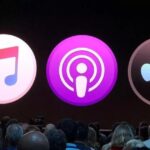 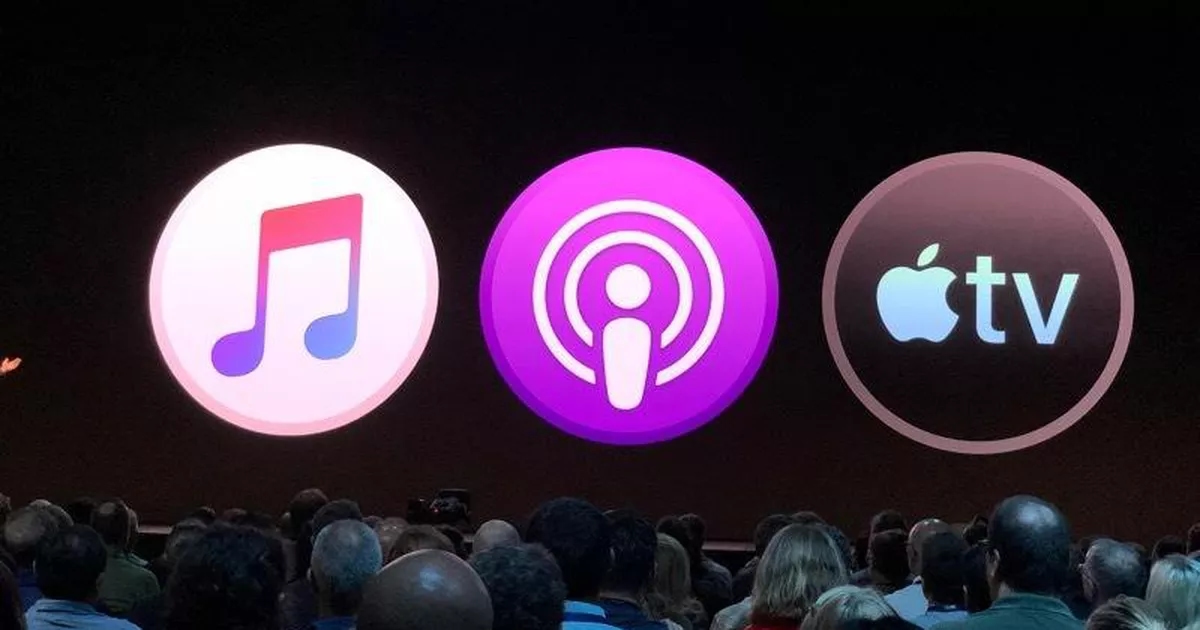 The rumor: Apple’s premium podcast subscription service is launching tomorrow, according to Peter Kafka (not yet tracked).

Our take: I have no idea who Kafka is, but considering he’s an executive editor at Recode and verified on Twitter, I assume there is some weight behind this. I just don’t know how much.