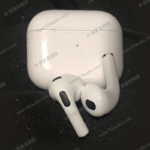 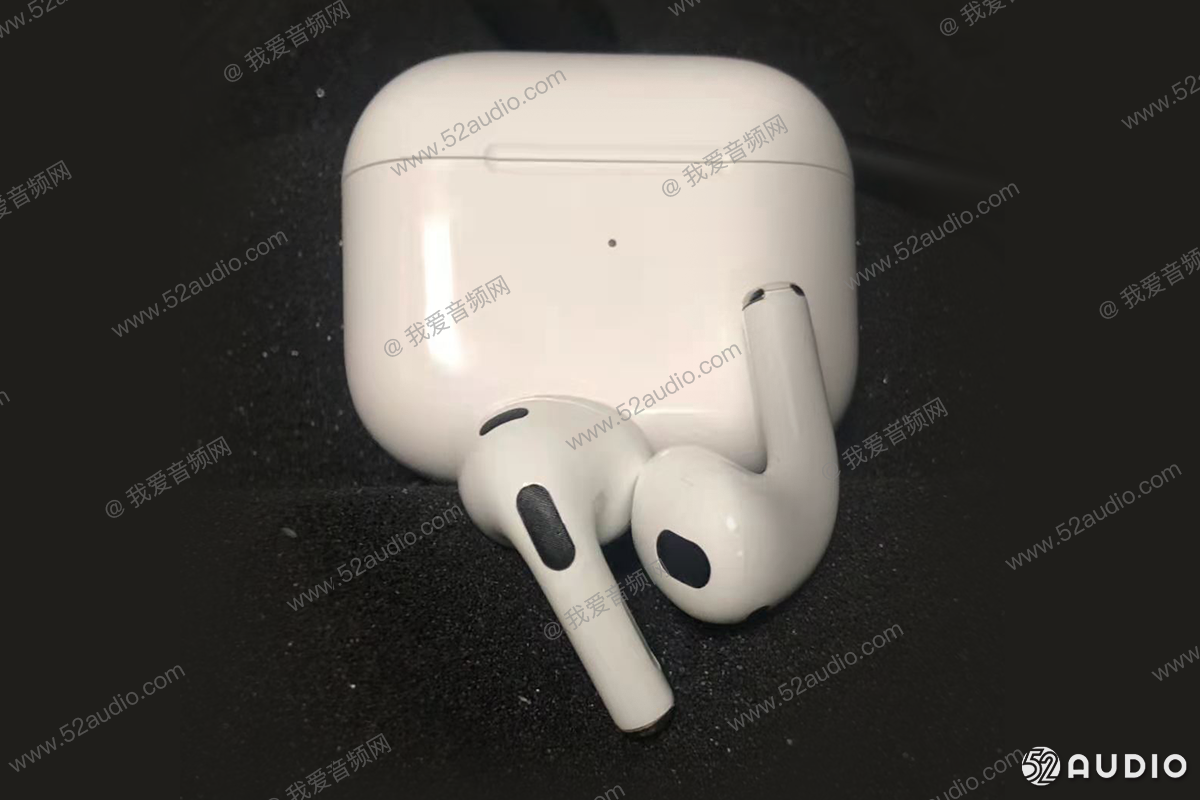 The rumor: Apple’s third-generation version of entry-level AirPods are coming later this year, according to Mark Gurman (88.7% accurate, via Bloomberg).

Our take: With the time of this report and Gurman using the word “readying,” I would bet these new AirPods are coming this Summer sometime.