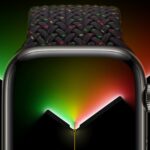 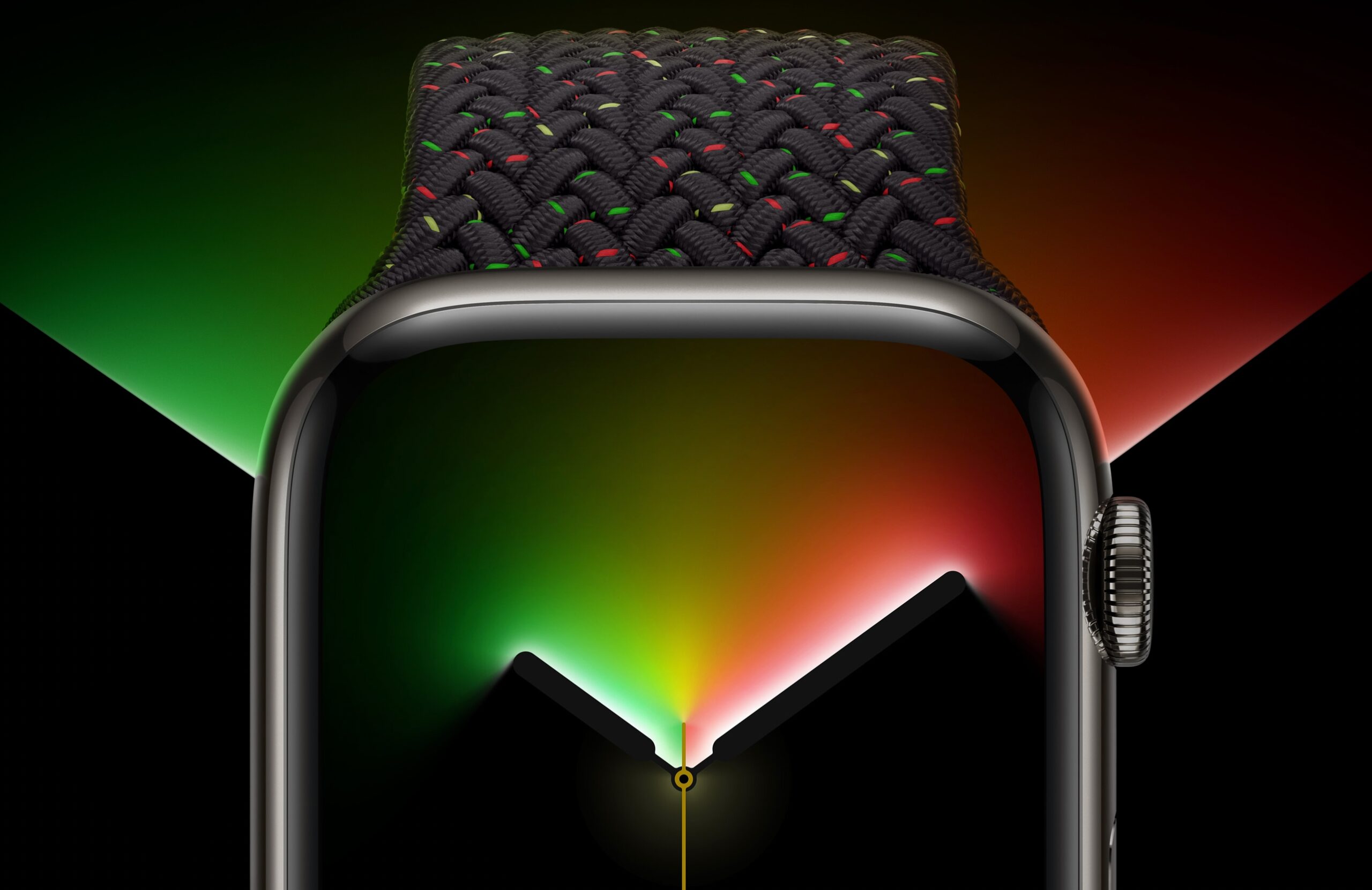 The news: Apple just dropped their first new Apple Watch band of 2022 to commemorate the start of Black History Month.

Our take: I really, really dig the minimalism of this band and the meaningfulness behind it. It feels well thought out and intentional. And tech-wise: that new Unity Lights watch face is out-of-this-world cool. It’s really dope that Apple is implementing something genuinely new here as their way to celebrate the start of Black History Month.