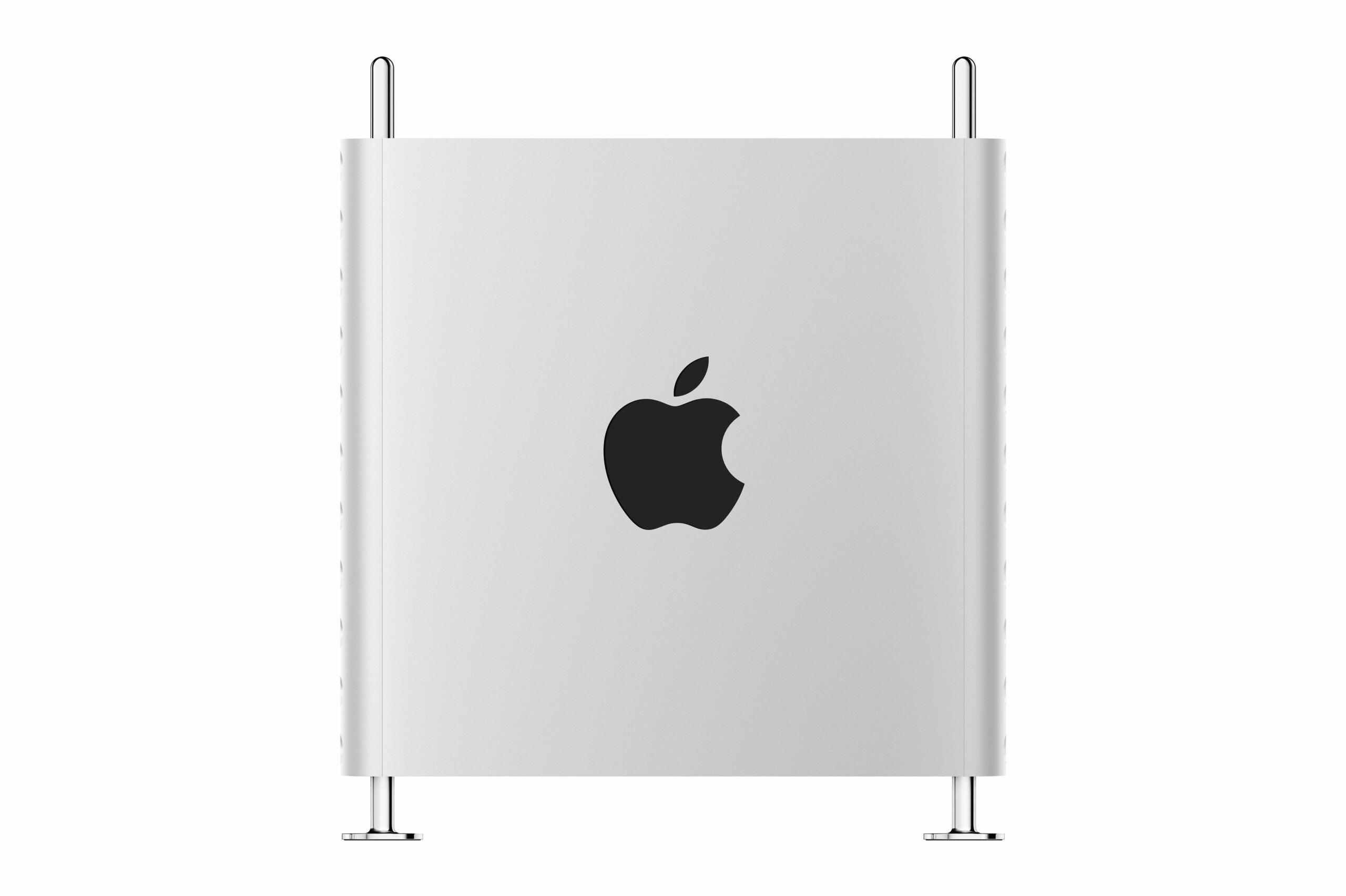 The news: Apple just updated the base-spec Mac Pro, but it just looks silly alongside the much more powerful Mac Studio.

Sam’s take: Who is this for? Sure, I don’t deny that there is a handful of enterprise customers that are still (probably) buying these Mac Pros up for niche situations or workflows. But to release this new Mac Pro on the same day you release your most powerful Mac ever is an incredibly odd move. The Mac Pro, sold as their most expensive offering with options up to more than $50k, isn’t as powerful as the new $8k Mac Studio…