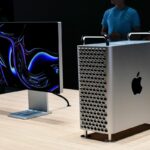 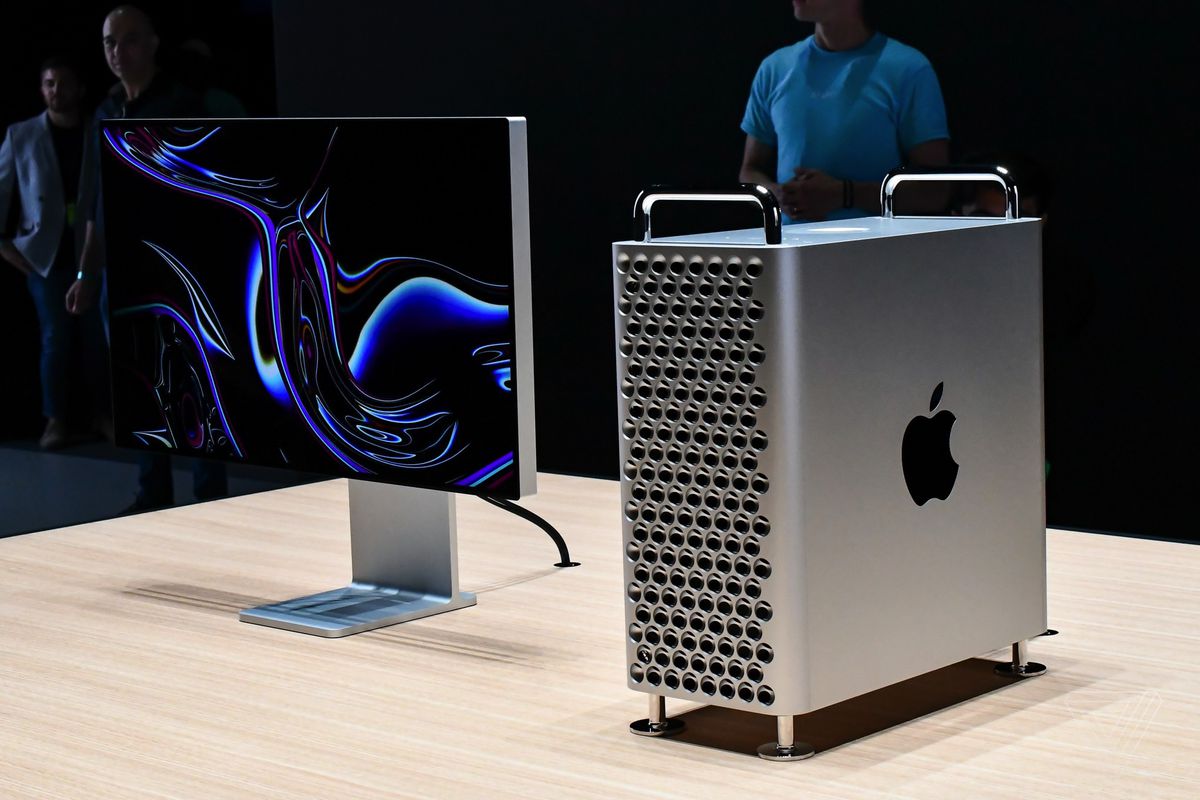 The leak: New evidence in Xcode 13 beta 1 suggests that there’s still another Intel-powered Mac in the works, as discovered by Twitter user Brendan Shanks.

Our take: This has been rumored for some time now, but our first confirmation from Apple that it’s still happening. Considering that the transition to Apple Silicon is set to pick up later this year, this will be a pretty niche product.