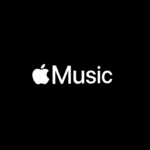 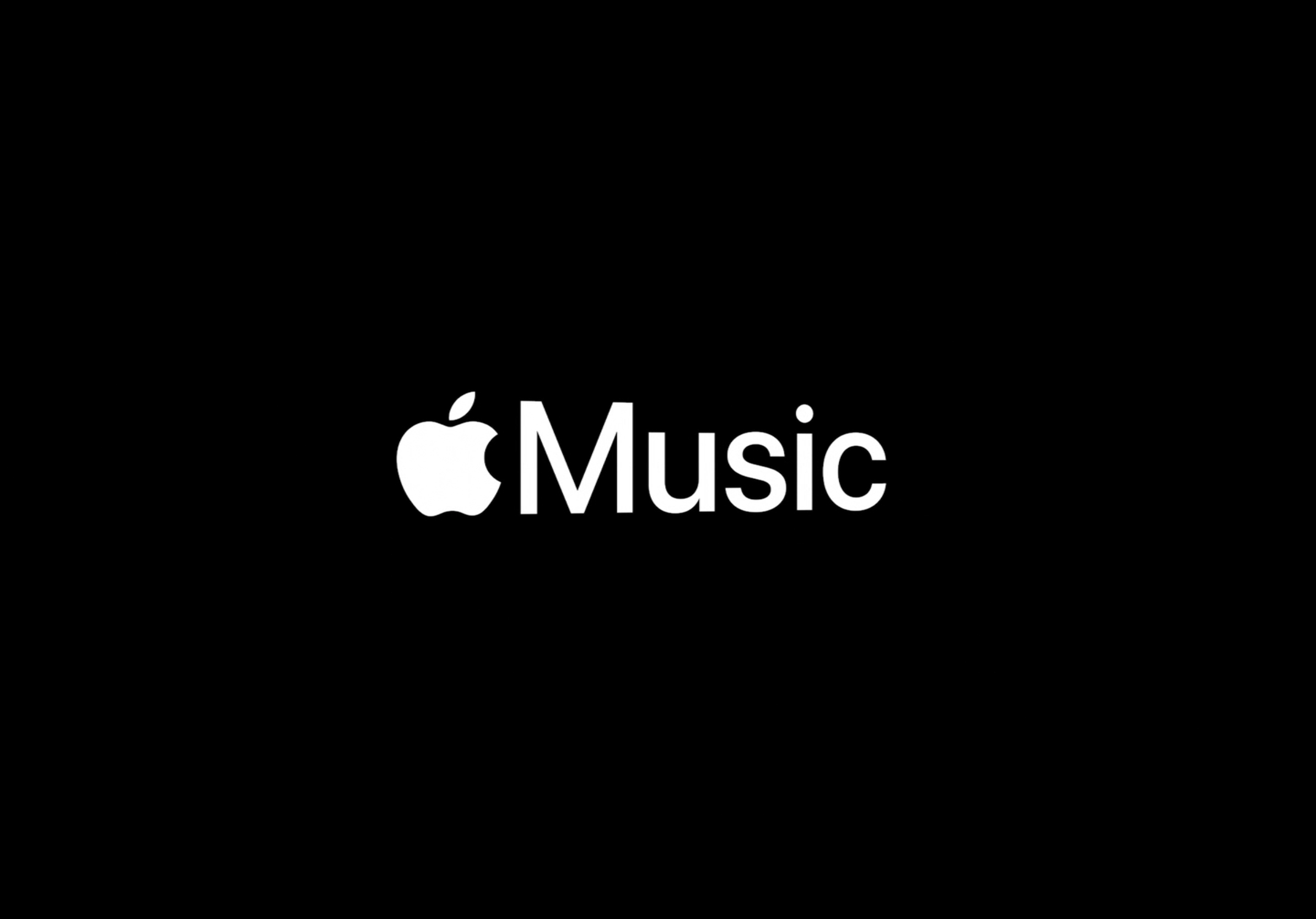 The news: Apple has announced a major change for Apple Music that is said to be happening soon.

Our take: If this isn’t for the HiFi tier of Apple Music, than I have no idea what this is. Apple rarely pre-announces anything…and to do so on a Sunday? That’s even stranger.