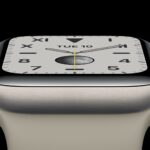 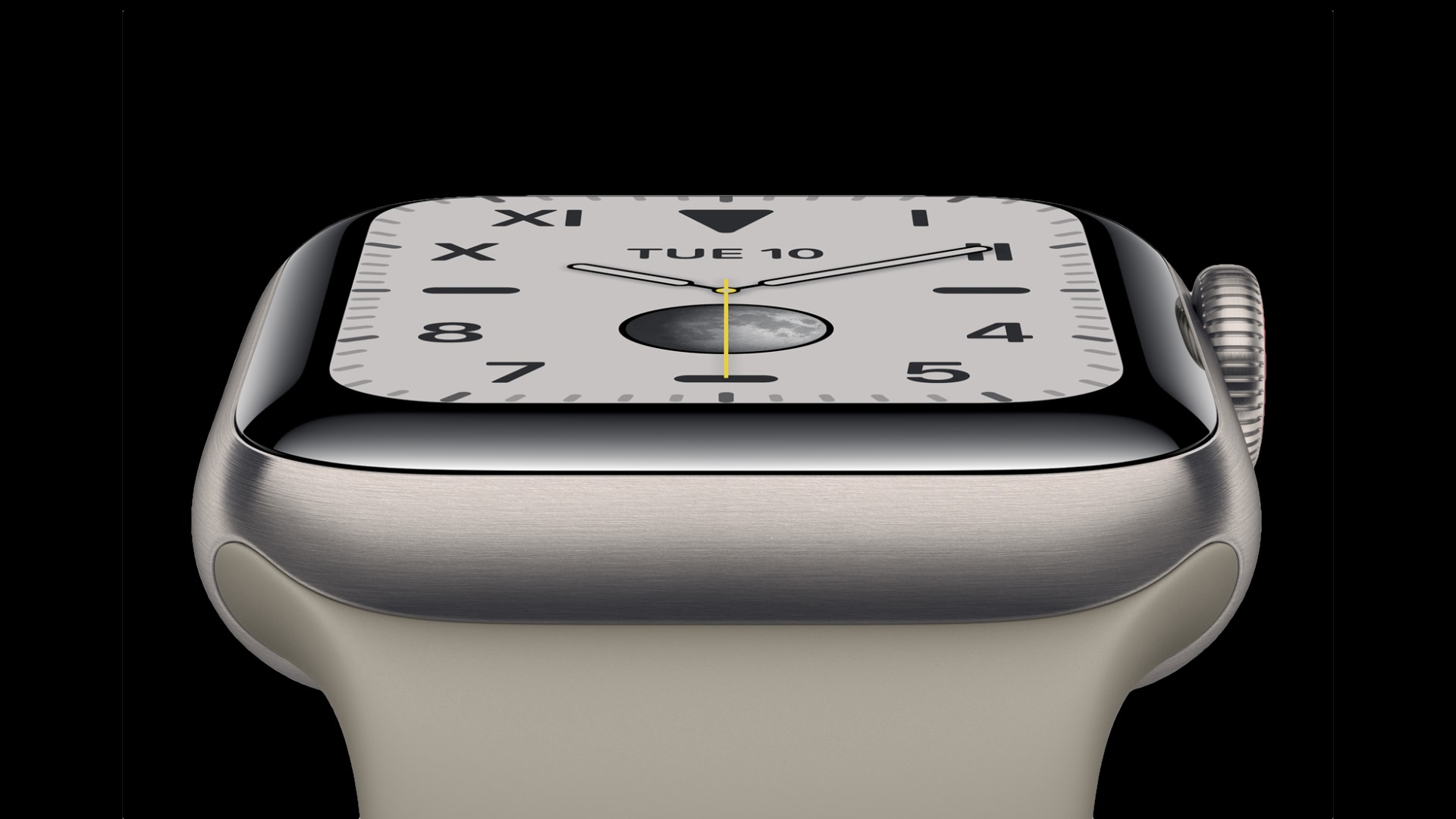 The rumor: The upcoming, l0wer-end Apple Watch may be a modified version of the existing Series 5, according to L0vetodream (89.2% accurate).

Our take: L0vetodream’s crazy-good track record is going to lead me to believe this…although I do find it a bit strange that this “lower-end Apple Watch” is more or less as good as last year’s flagship model. To me, offering the Apple Watch Series 4 without ECG would be more realistic.