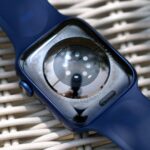 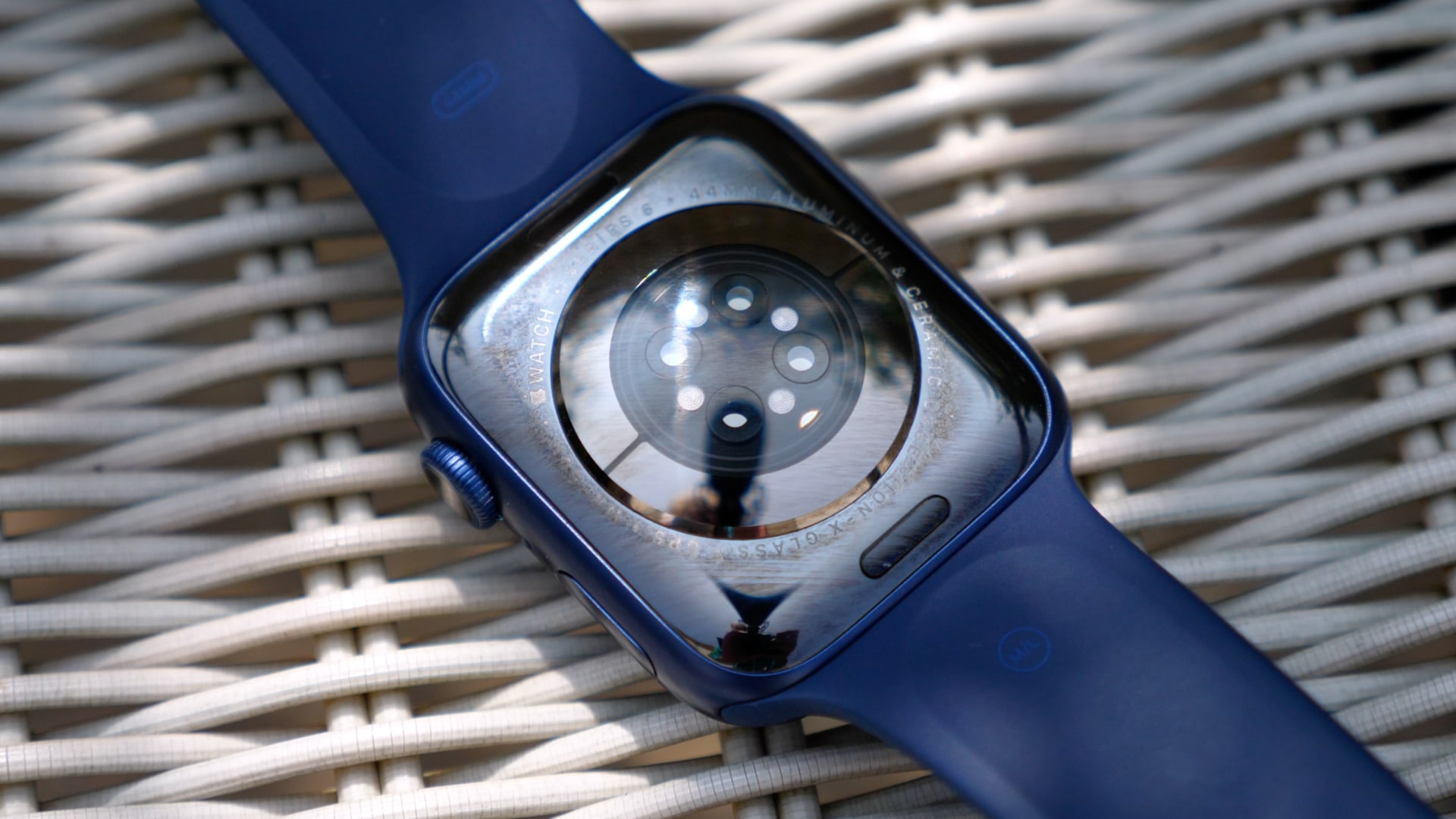 The news: The Apple Watch Series 6 is a very different watch than the Series 5, at least internally, according to a teardown by iFixit.

Our take: It’s always fascinating to learn what really changed on the inside of some new products. Super cool to see that there is a physically larger battery on the inside!