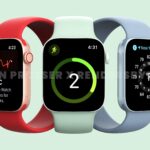 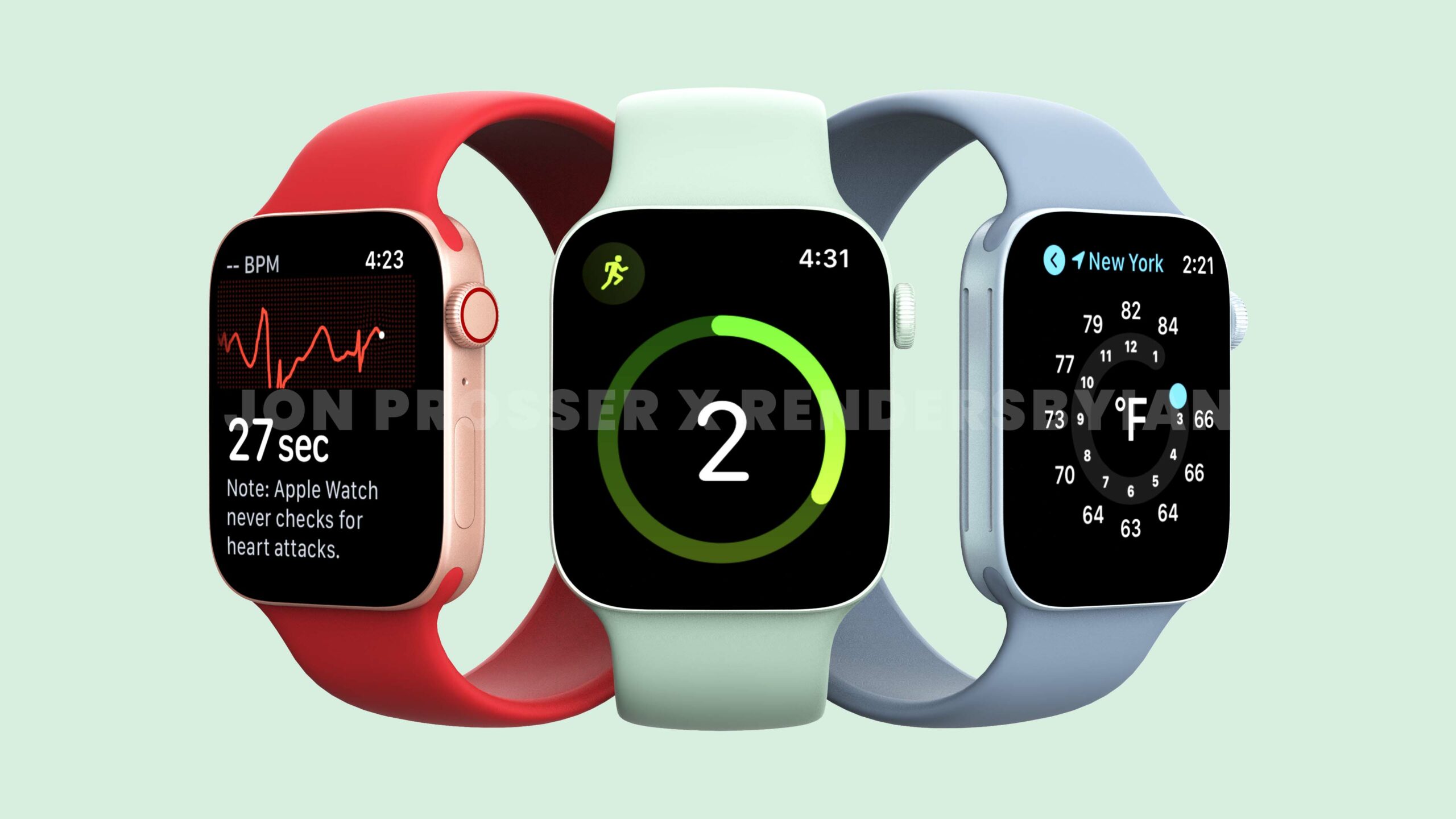 The rumor: The Apple Watch Series 7 will include moderate upgrades over last year’s model, according to Mark Gurman (89.1% accurate, via Bloomberg).

Our take: I’m curious to see how much closer Apple can get the display to the front glass of the watch because looking at mine now…it already seems as close as it can get (and it looks great). Interesting to note that Gurman doesn’t mention a full redesign, however, as other sources have suggested.