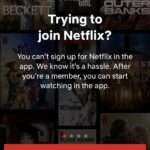 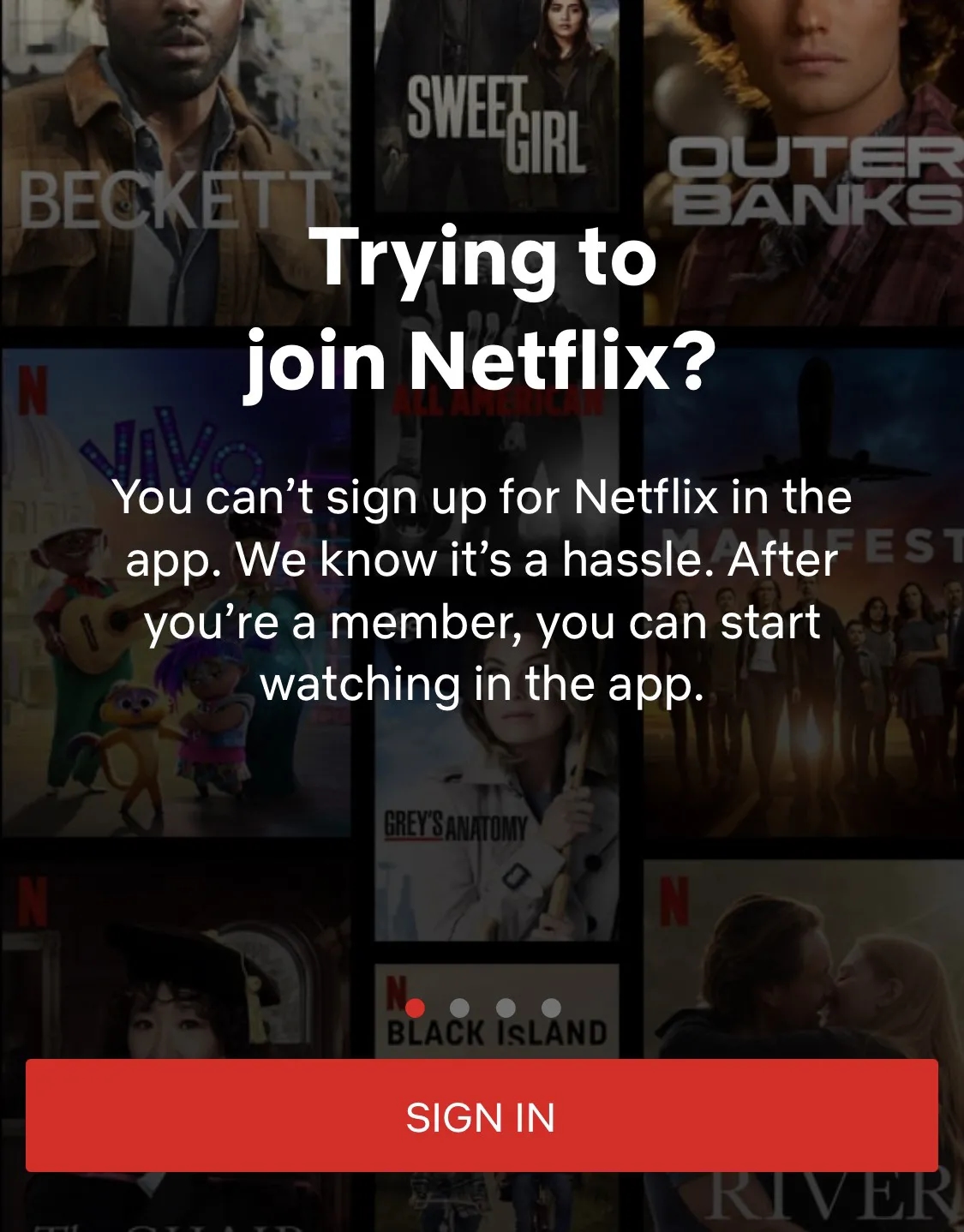 The news: In early 2022, Apple plans to allow some apps to direct you off-platform for sign-up and account management…as announced in a new press release.

Our take: This is huge news for developers…and something that I’m incredibly happy to see myself. Keep in-app purchases as the most secure, default option while also allowing developers to opt-out of this system is what we’ve all been looking forward to seeing. And it starts next year.