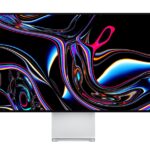 Apple’s next external display is said to cost around $2,499 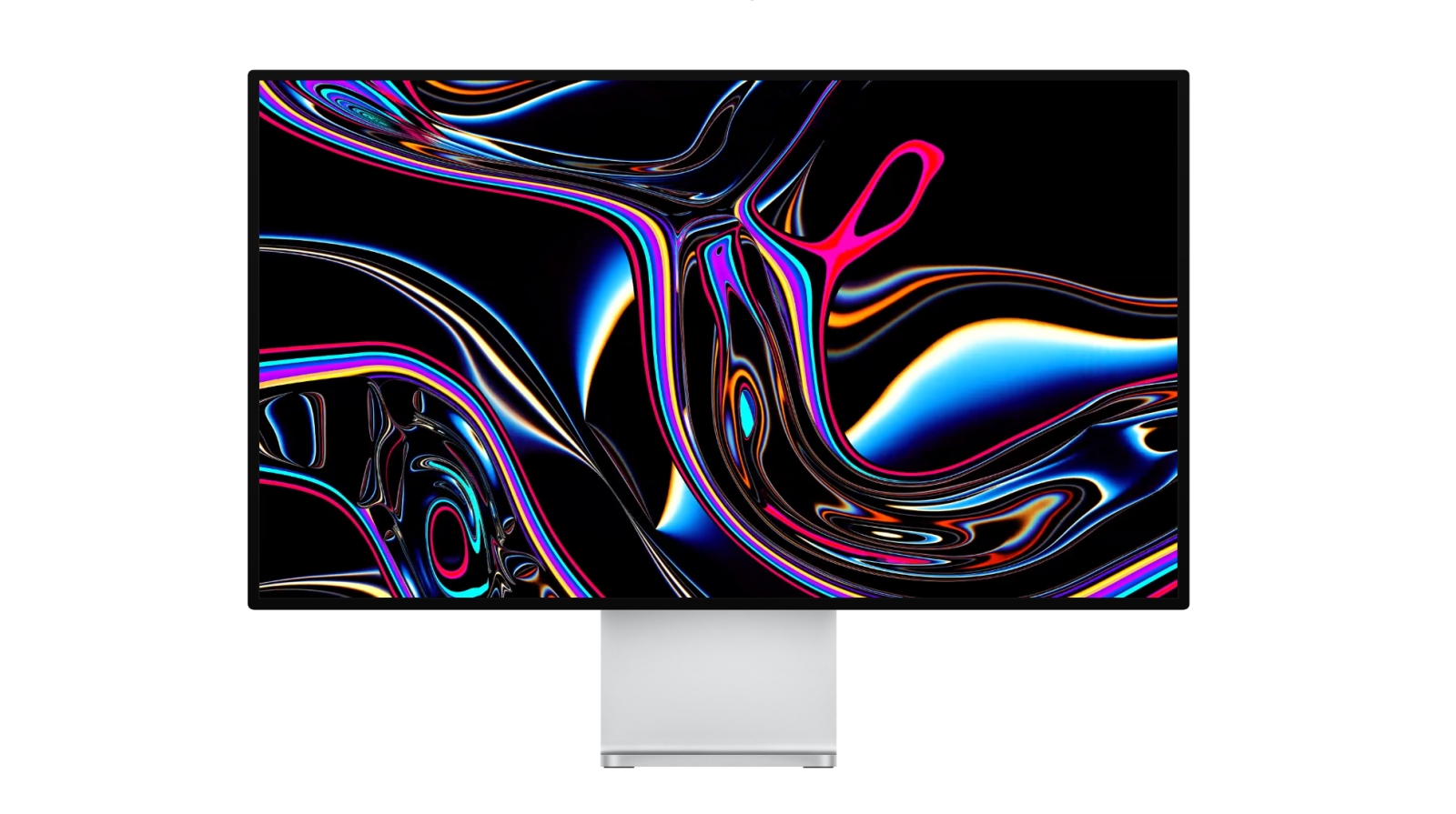 Apple’s next external display is said to cost around $2,499

The rumor: Apple is making a new monitor that still won’t be affordable for most, according to Mark Gurman (87% accurate, via Power On).

Our take: I’m smiling and chuckling while writing this because two racks is still way out of the price range for most folks. Still, I’m intrigued because anything cheaper than the current Pro Display XDR is at least some improvement. What we don’t know about this upcoming display are the details like sizing, resolution and features. Will this be a 24, 27 or 32-inch display? Will it be 4K or 6K? And most importantly, will it look good?