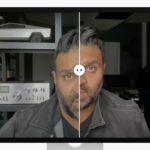 Did Apple really fix the camera on the Studio Display? Here are some before and after comparisons. 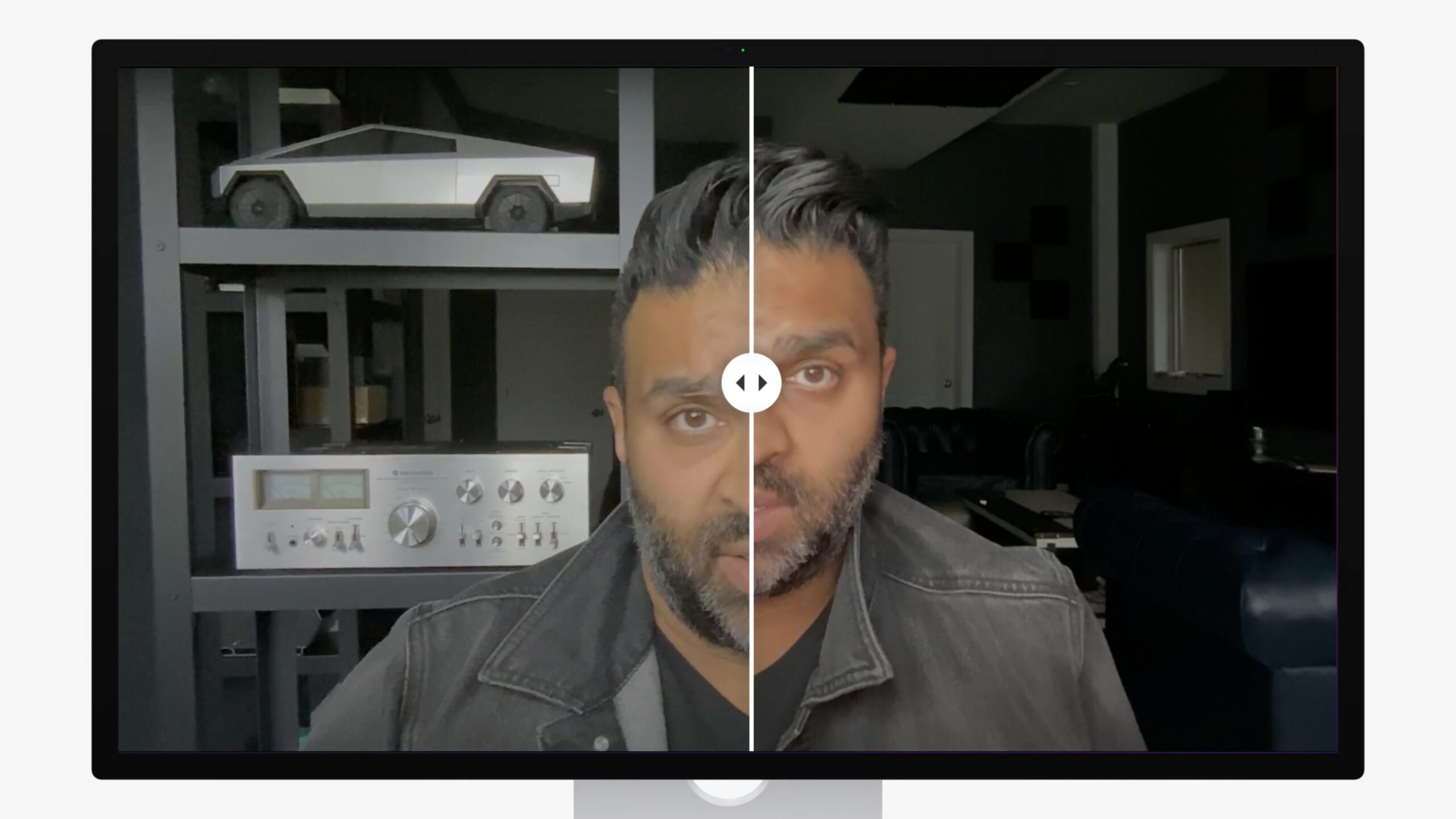 Did Apple really fix the camera on the Studio Display? Here are some before and after comparisons.

The news: A new beta update for the Studio Display has been released…and fixes for the camera are included, according to The Verge.

Sam’s take: Oh man. I guess I naively thought the image quality was bad just due to some weird software bug. But the software weirdness looks to be only about 30% of the real problem: which is that the actual camera hardware here doesn’t look very good. The new beta no doubt improves the image quality…but it’s still extremely subpar for an Apple display to me. As something marketed to be placed in studios, there’s nothing studio quality about the camera on Apple’s Studio Display. Maybe further software updates will continue to improve things. But right now I’m still disappointed.

Before/after the update, via The Verge

Before/after the update, via James Thomson