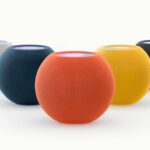 Exclusive: New HomePod mini colors will be available next week 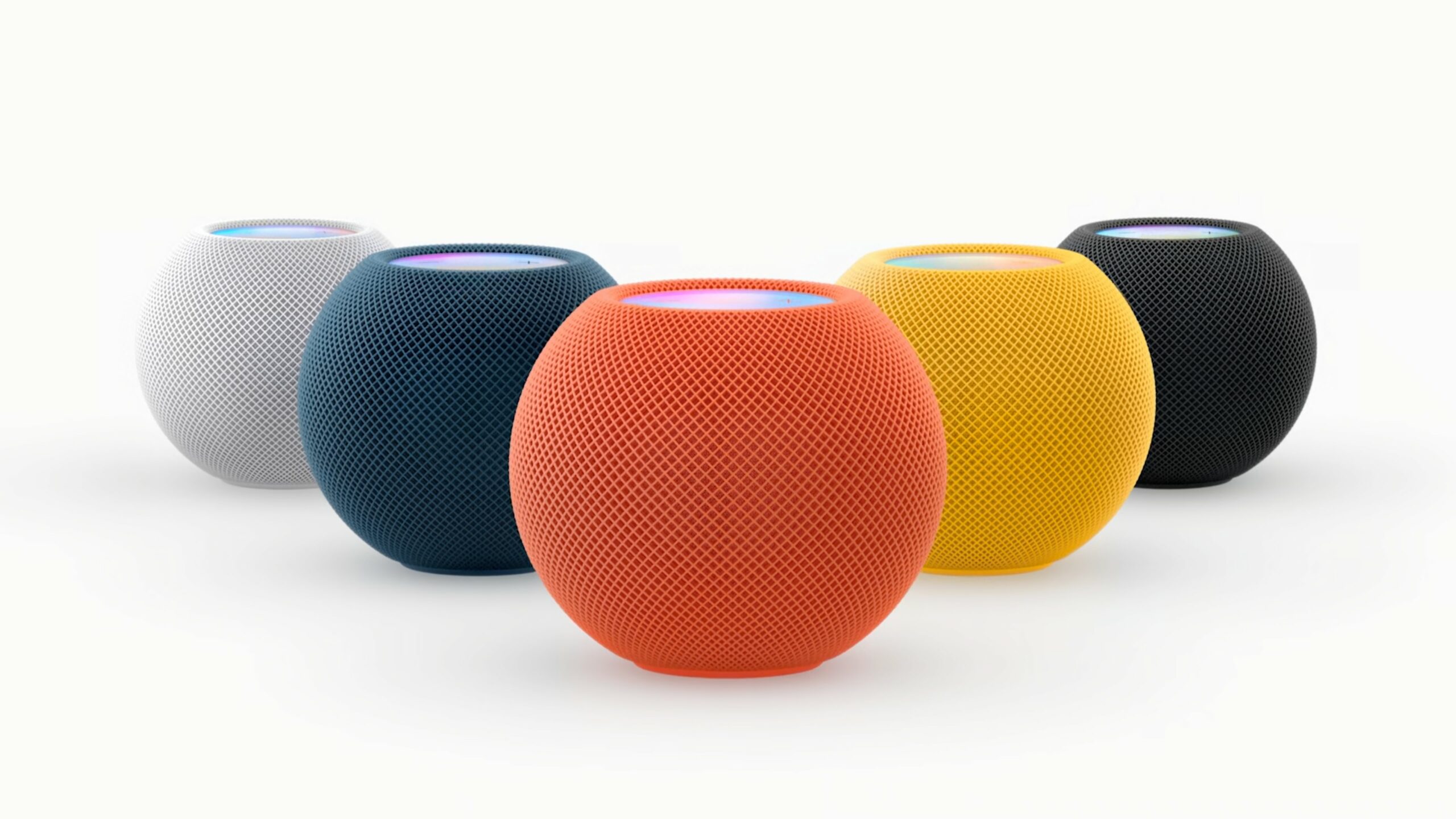 Exclusive: New HomePod mini colors will be available next week

The exclusive: The final products announced at Apple’s October ‘Unleashed’ event will release next week, according to people familiar with the matter.

Our take: While Apple has confirmed the new colors will launch in November, they haven’t provided an official date. We’re hearing November 1.