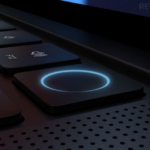 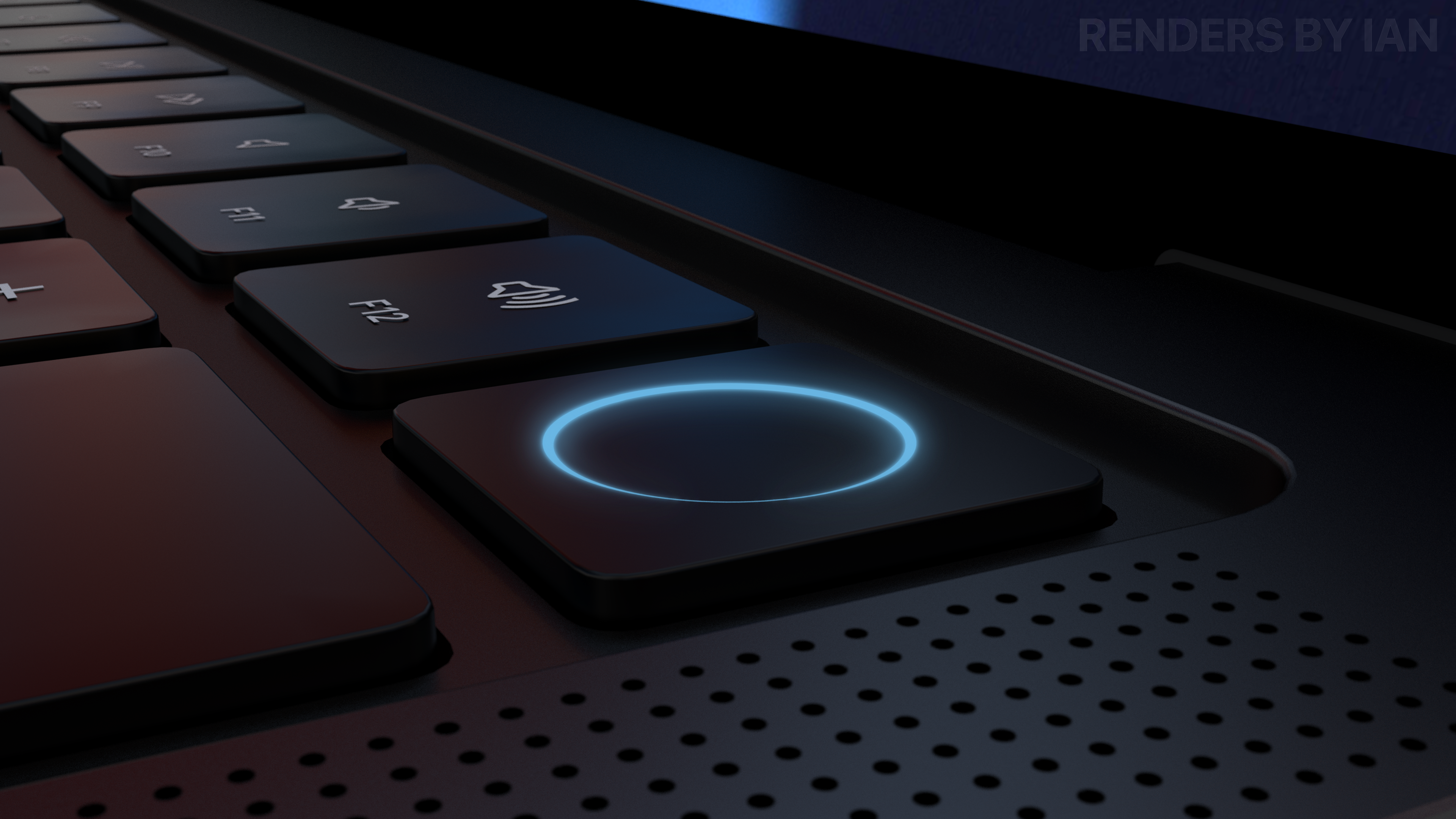 The exclusive: Apple’s upcoming MacBook Pro redesign will include an upgraded Touch ID sensor, according to new information obtained by AppleTrack.

Luke Miani’s take: While this information may be minor, there could be additional functionality involved here. While it’s possible this could be a simple backlight like other keys, the dedicated LEDs and repeated emphasis suggest to me that additional functionality could be involved. For example, if the redesigned MacBook Pros carry over the circular ring around the sensor as found on new iMacs, the LEDs could illuminate the ring with animations when prompted to use the sensor, or to confirm sensor readings.