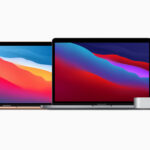 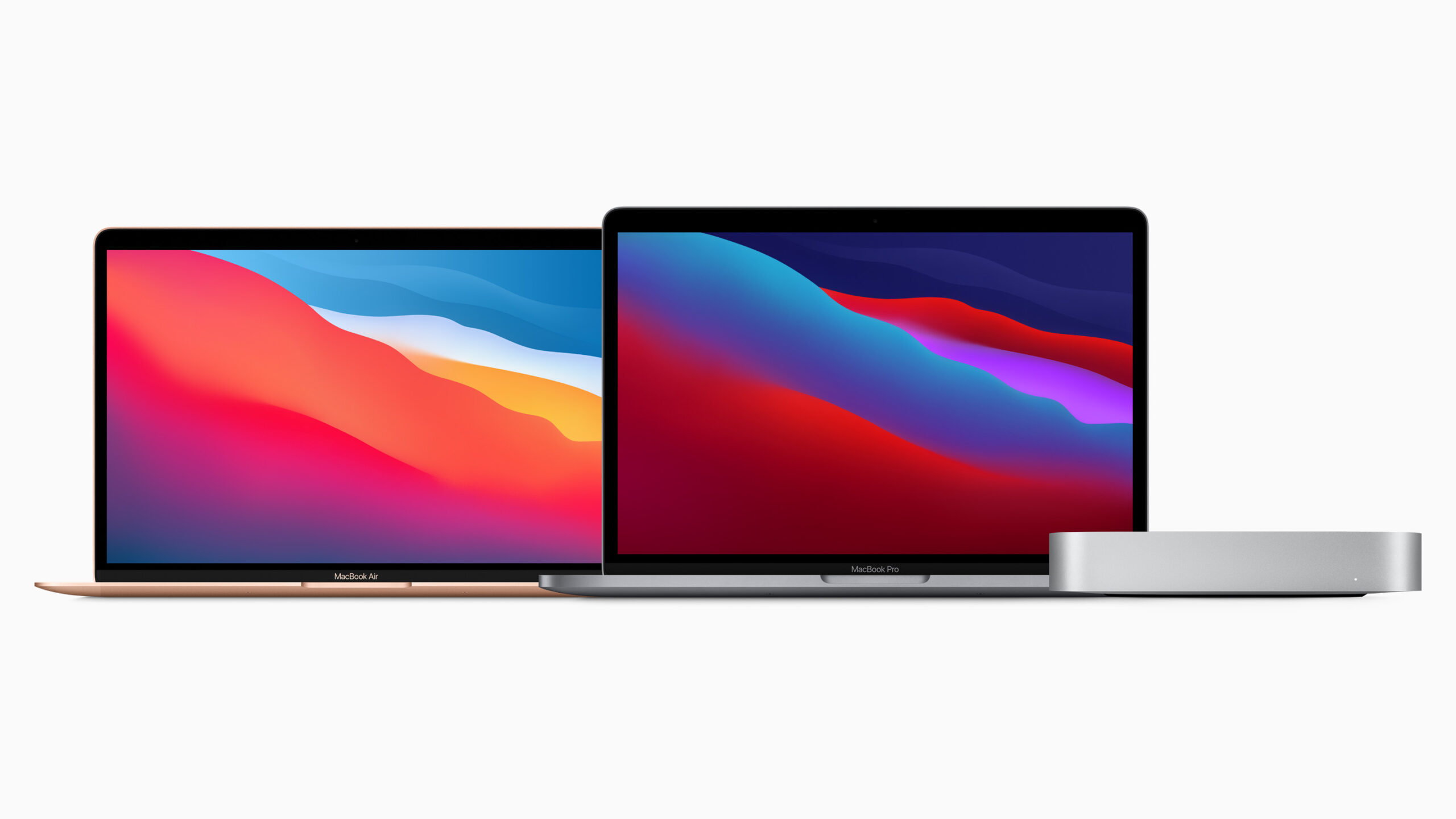 The rumor: After previewing the major upgrades coming to MacBook Pro, iMac and MacBook Air later in 2021, Mark Gurman (89.1% accurate) has also hinted at other major features coming later down the road.

Our take: Of any instance to put Face ID in a product, it has always made the most sense to me in the context of the Mac. You’re already looking directly at your computer and it would be a seamless way to authenticate yourself, rather than always looking down and scrambling to find the Touch ID sensor…or typing in your full account password. But Gurman says this and cellular connectivity aren’t coming soon.