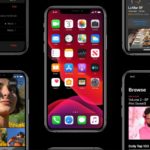 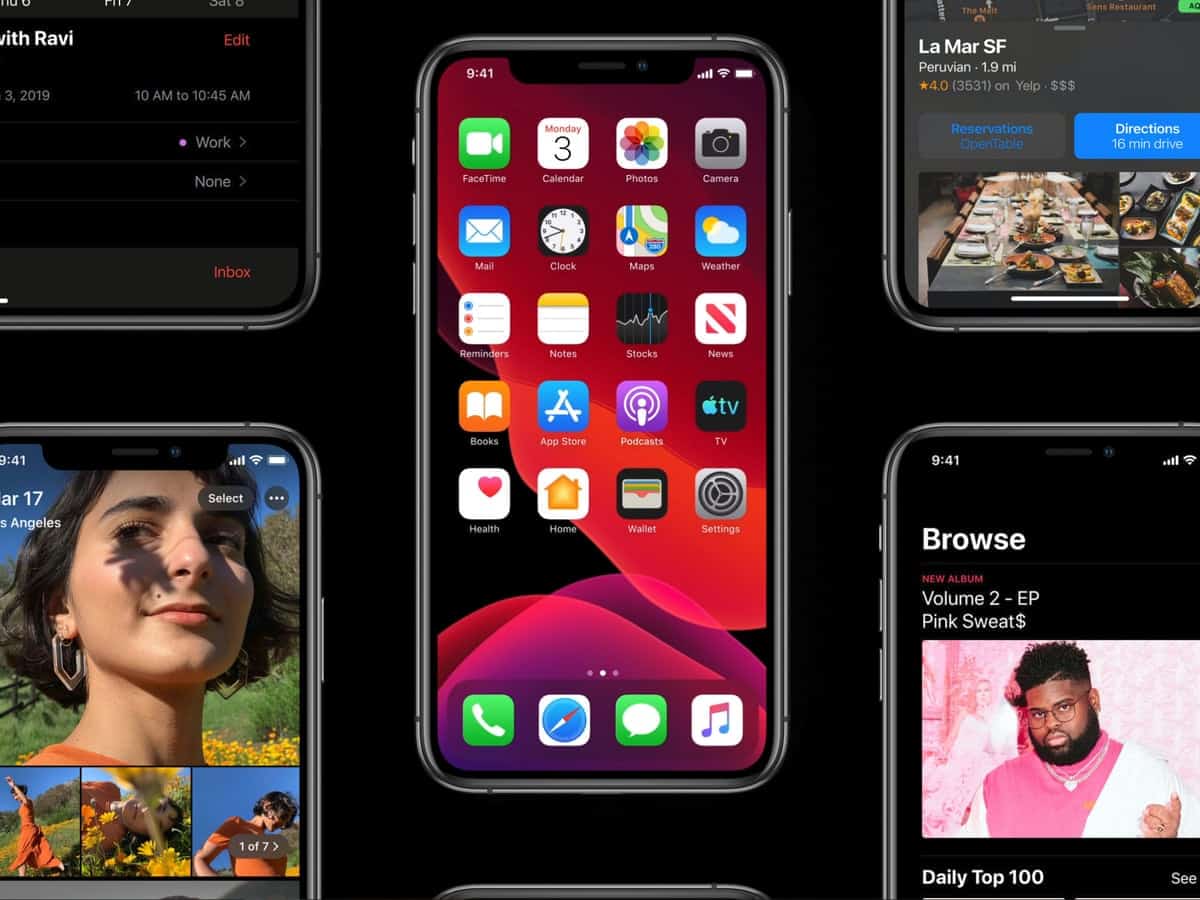 The news: Apple just released the first iOS x.6 update ever to developers, in yet another unprecedented move in firmware naming.