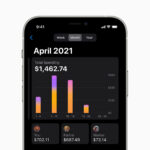 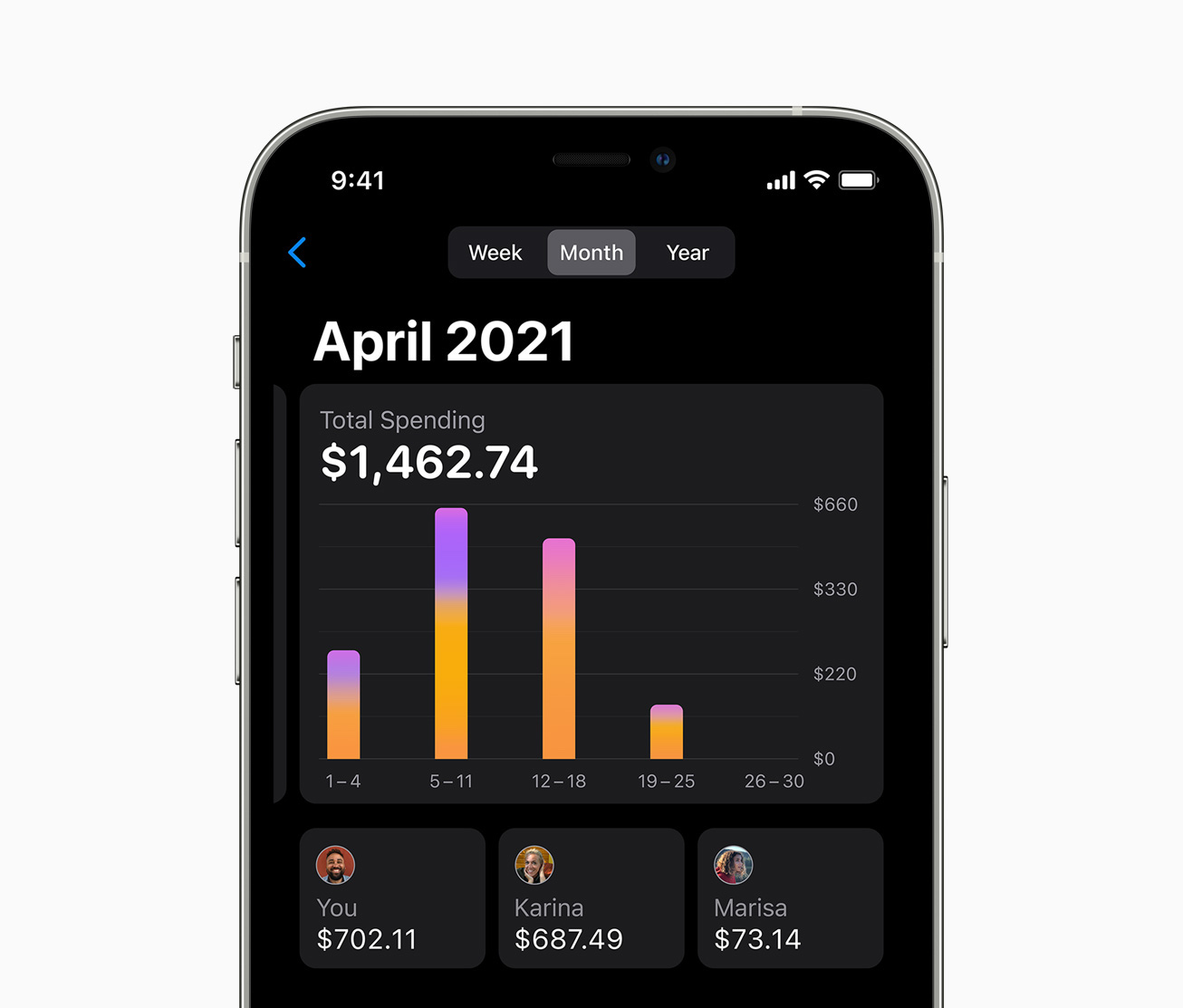 The news: Apple has released the final version of iOS 14.6 to developers ahead of a launch happening sometime soon.

AirTag and Find My