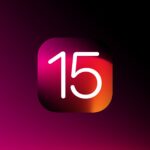 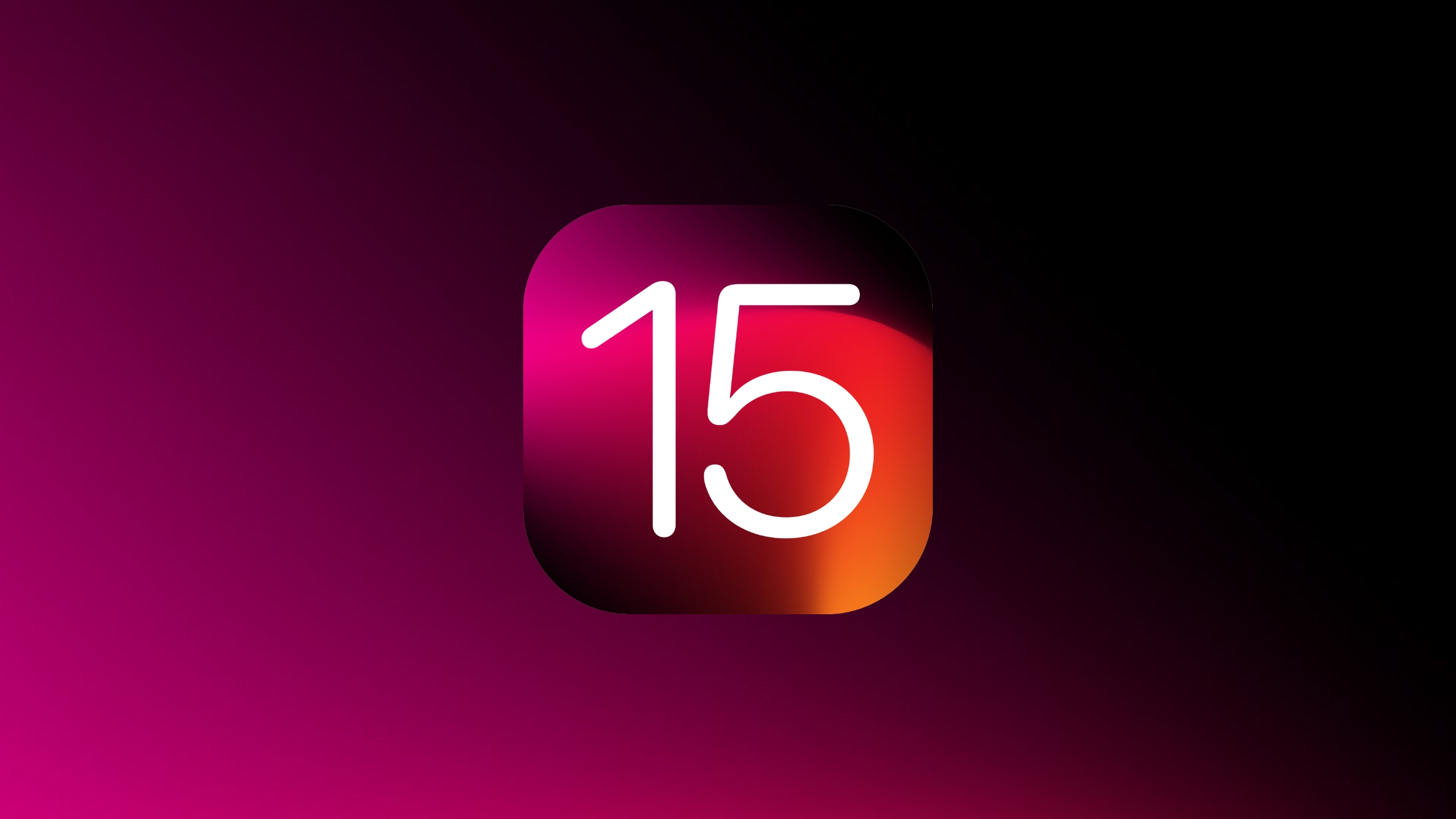 The rumor: iOS 15 won’t support a number of Apple’s older devices, according to iPhone Soft (not yet rated).

Our take: While it was impressive that iOS 14 supported the same devices as iOS 13, there is only so much that Apple can do with old hardware. Most of these devices saw 5+ years of support, which is respectable.