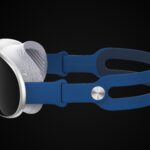 iOS 16 is ‘full of references’ to upcoming AR/VR headset 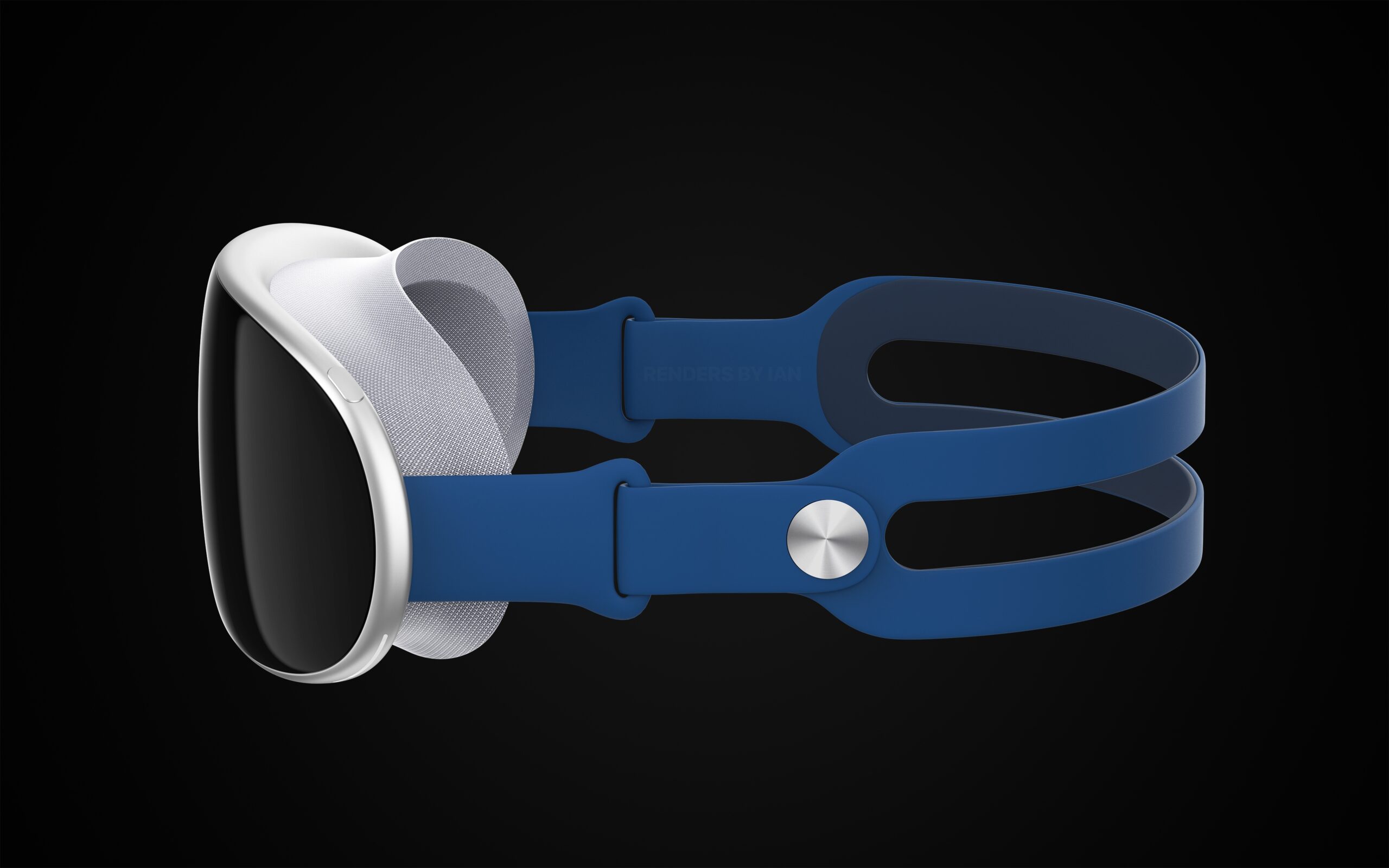 iOS 16 is ‘full of references’ to upcoming AR/VR headset

The rumor: Apple is getting closer to the launch of their AR/VR headset, according to Mark Gurman (86.4% accurate, via Power On).

Sam’s take: This is one of those “so close yet so far” situations where I feel like we can almost smell the AR/VR headset…even though it’s still nowhere to be seen. That being said, it feels like we’re just on the heels of an announcement sometime this year.