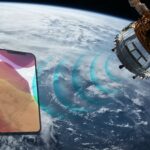 iPhone 13 satellite features to be emergency focused at first, include new messaging capability 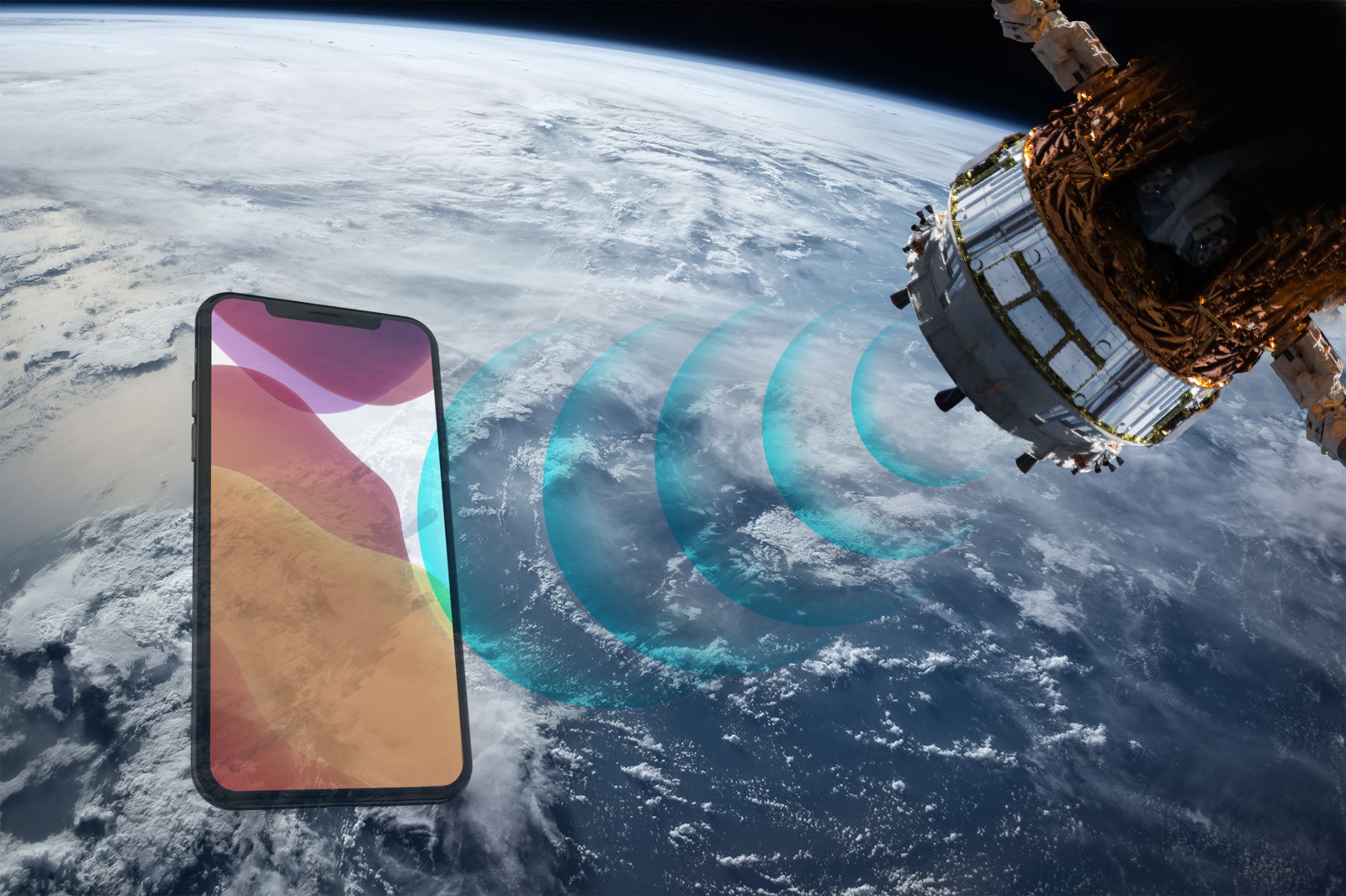 iPhone 13 satellite features to be emergency focused at first, include new messaging capability

The rumor: Apple’s plans to allow the iPhone 13 to communicate with satellites will generally be focused on emergency situations, according to Mark Gurman (88.8% accurate, via Bloomberg).

Our take: I’ve seen a lot of takes minimizing how important this tech could be and I don’t understand why. What Gurman, the best Apple source in the game is reporting here, is exactly what I envisioned and will be truly game-changing when it launches. This will allow humans to communicate to each other at the times when they need to most, and I really hope that the iPhone 13 series does end up shipping with this functionality. This alone could be worth upgrading for if you are someone who finds yourself in areas without cell-coverage frequently.