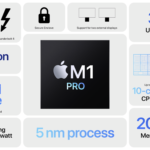 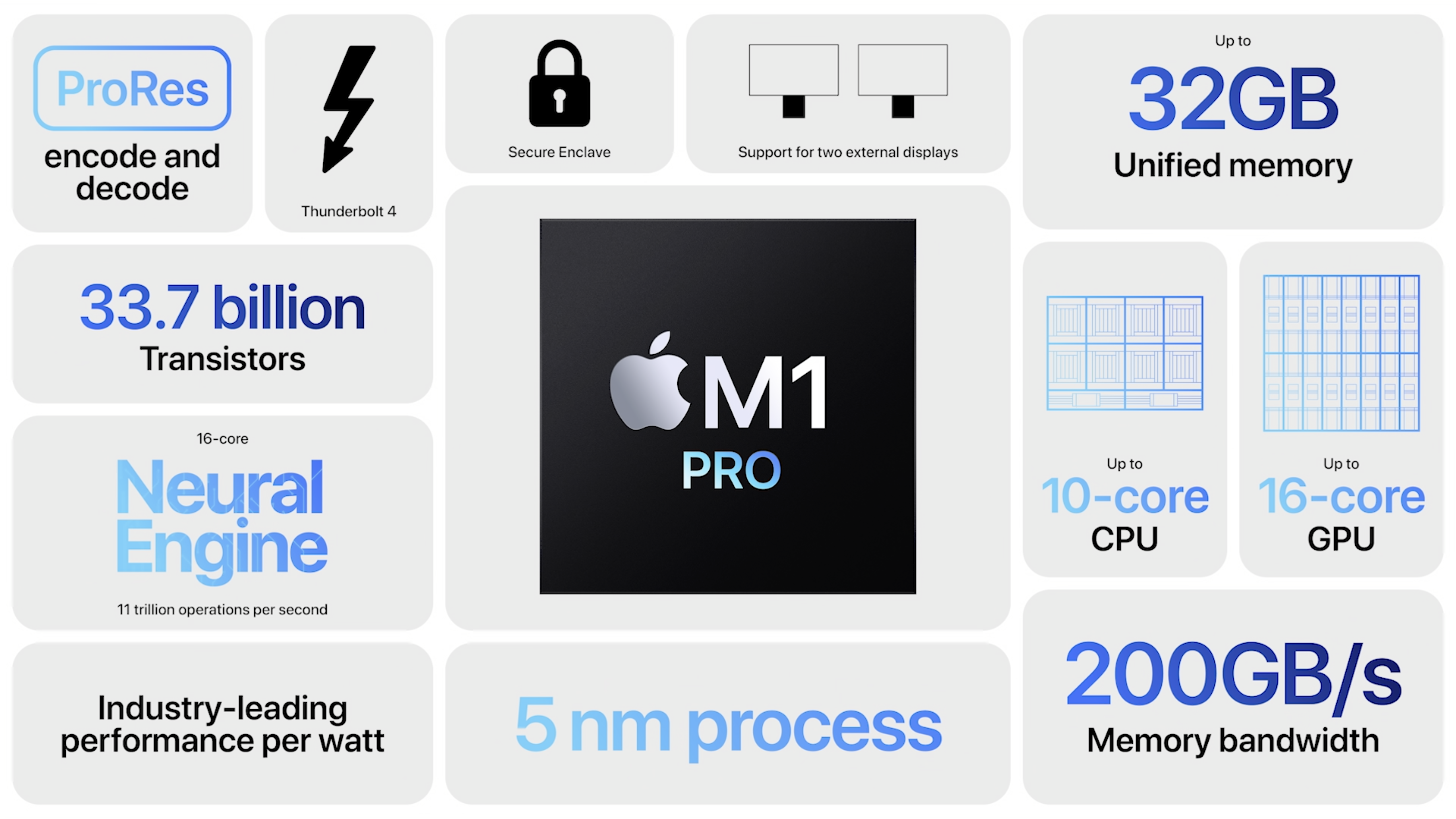 The news: After months of rumors, Apple has released the next-generation M1 chips at their ‘Unleashed’ event.