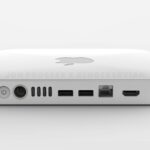 M1X Mac mini releasing ‘in the next several months’ 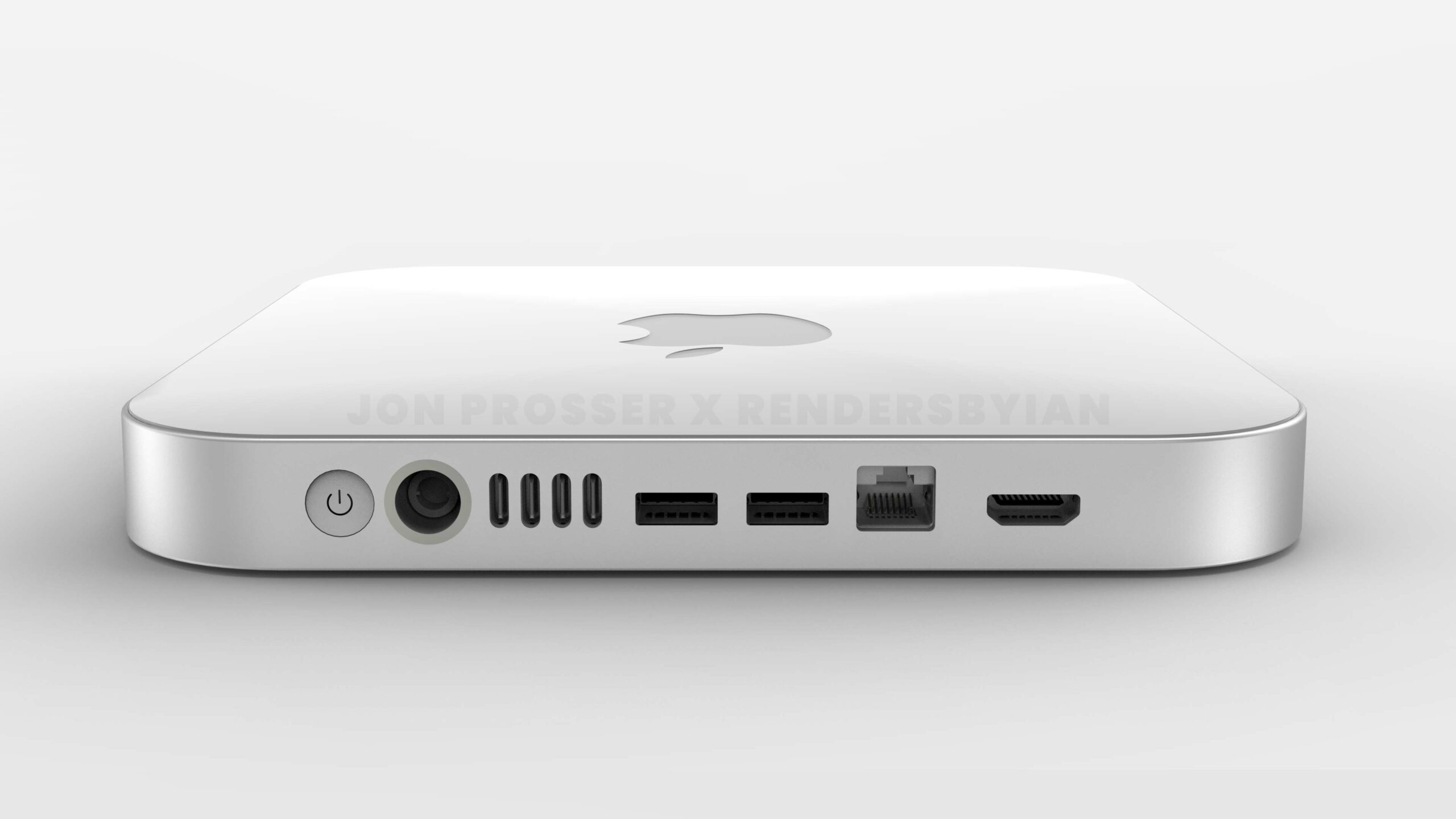 M1X Mac mini releasing ‘in the next several months’

The rumor: Apple is planning to update the Mac mini with a faster chip in the (somewhat) near future, according to Mark Gurman (88.8% accurate, via Power On).

Our take: We’ve already seen our first look of the Mac mini courtesy of Jon Prosser a few months back. Seems to line up with this info pretty closely.