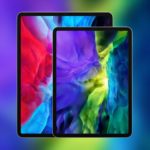 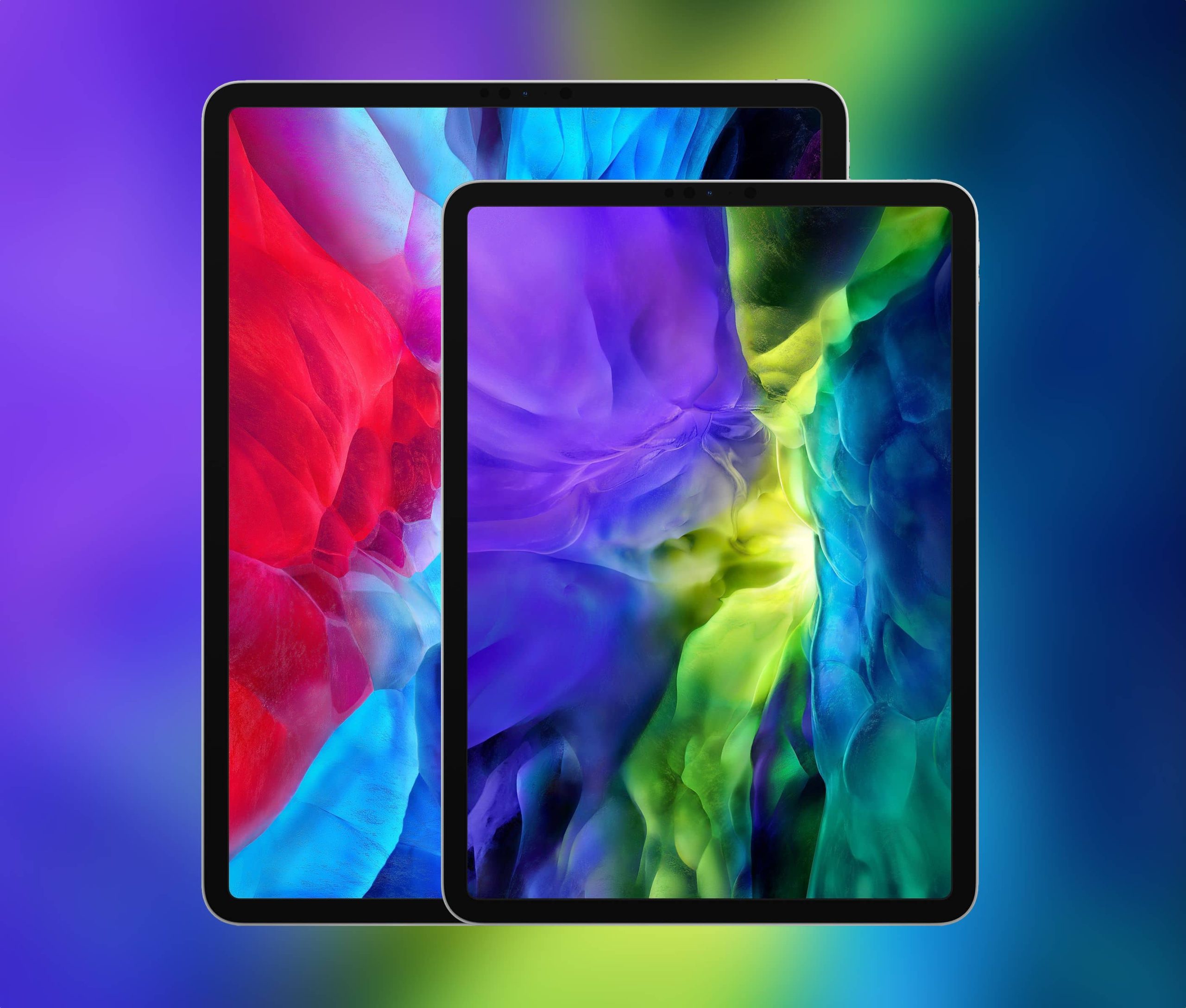 The rumor: Apple’s first hardware announcement of 2021 is happening as soon as next week, according to Mark Gurman (89.1% accurate).

Our take: This confirms that Nikkei article from the other day and lines up with what every other good source has been reporting. Seems like we are getting the new iPad Pro sometime next week!