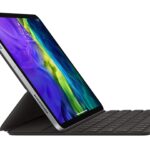 New iPad Pro may not ship until April at the earliest 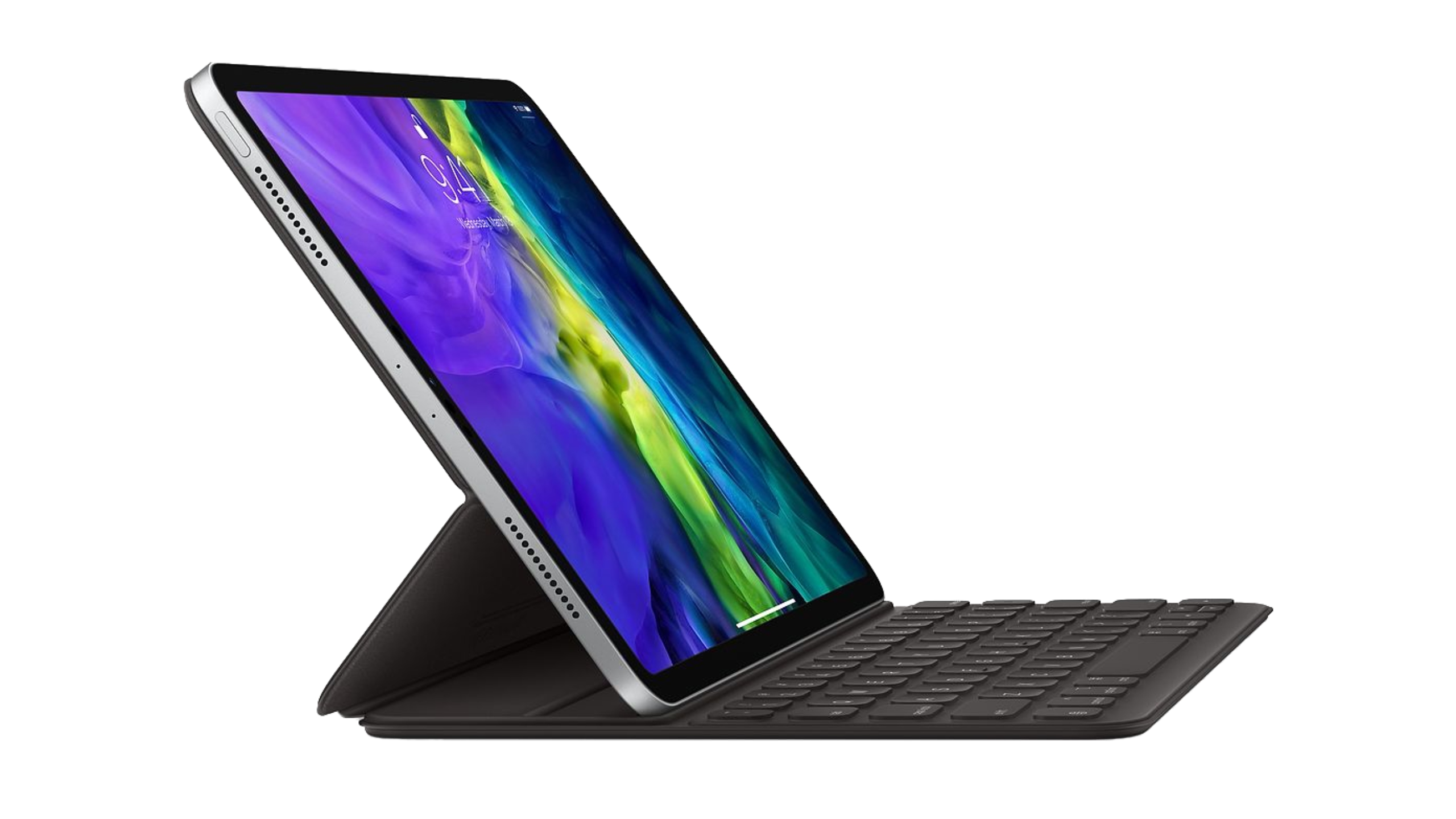 New iPad Pro may not ship until April at the earliest

The rumor: Apple’s iPad Pro will not be launching in March after all, according to DigiTimes (65.1% accurate).

Our take: DigiTimes flip-flopping on the release of this iPad Pro in just under a week lends credence to the fact that something at Apple changed last minute. We have no idea why, but it doesn’t appear that we are getting this new iPad Pro in March, after all.