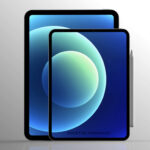 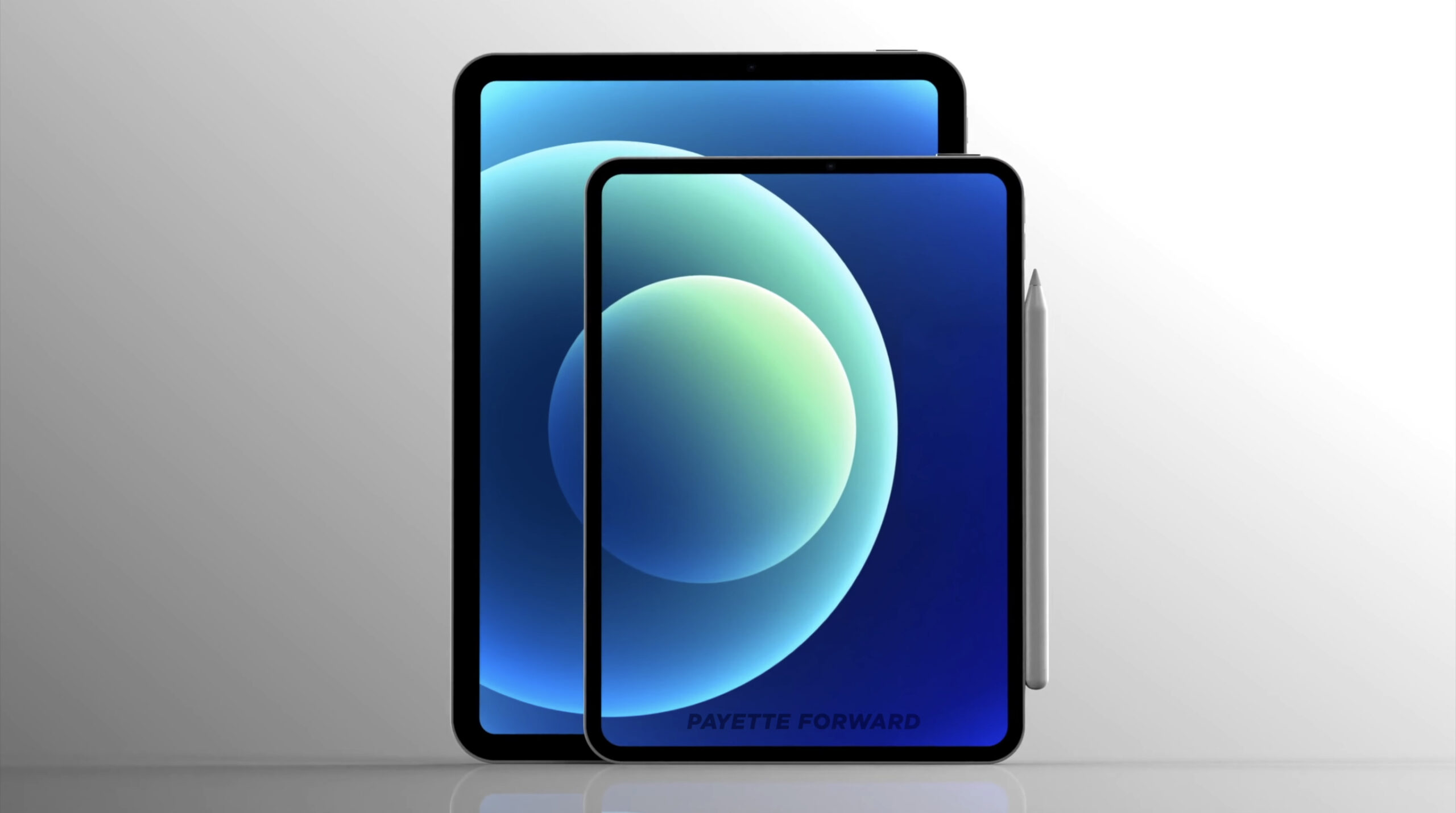 The rumor: Apple is planning a radically upgraded version of the iPad mini, according to Mark Gurman (88.7% accurate, via Bloomberg).

Our take: The iPad mini is fundamentally the same product now as it was when it released. For those of you dreaming about a mini iPad Pro…this sounds like it. And it sounds great.