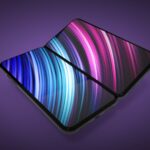 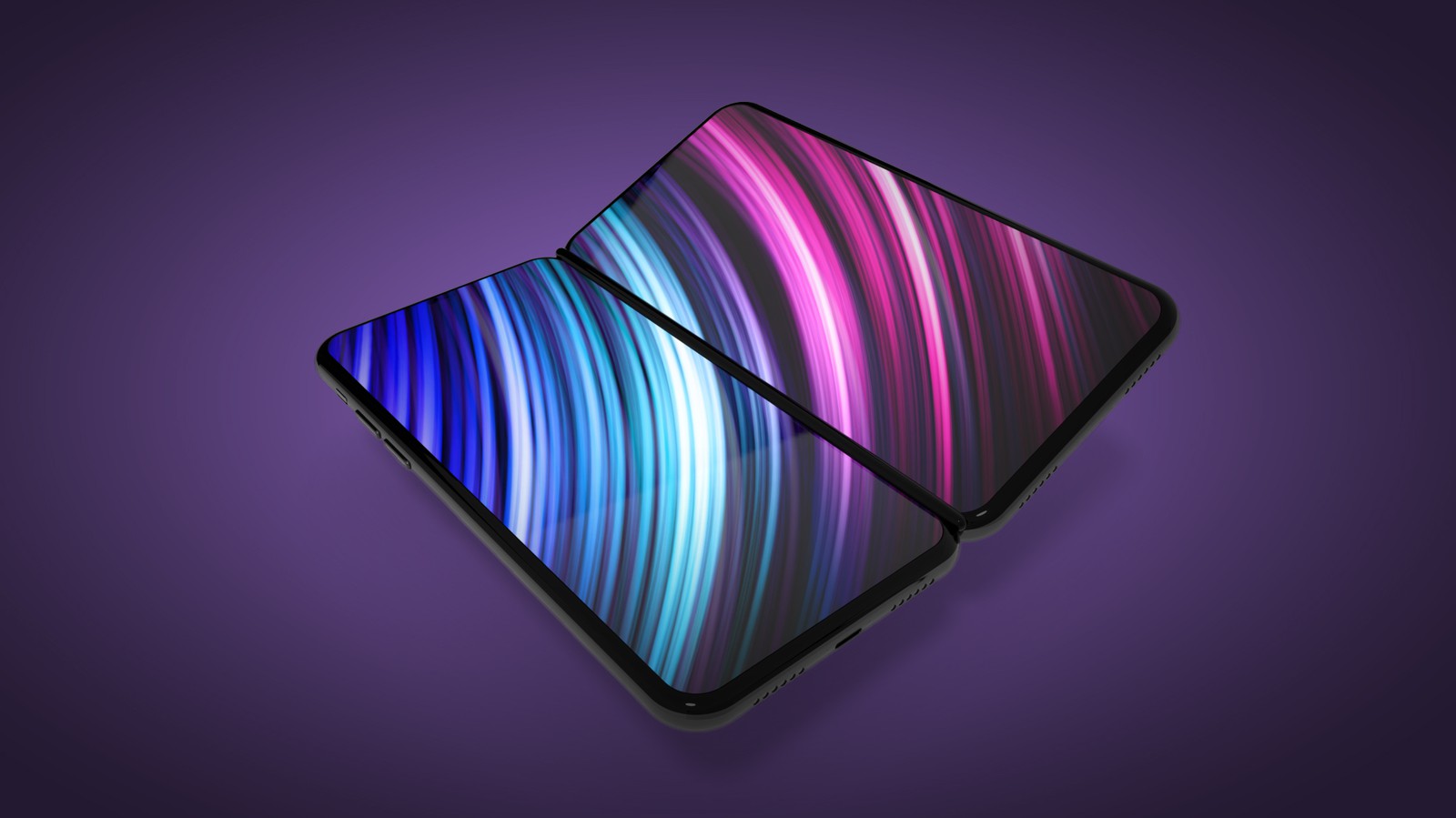 The rumor: Following a similar report last week, Apple’s foldable iPhone is set to debut in less than 2 years, according to Economic Daily News (36.8% accurate).

Our take: 2 reports are now suggesting a late 2022 launch for iPhone Fold, but it’s still extremely early on for rumors. Seems like a realistic timeline, though.