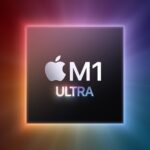 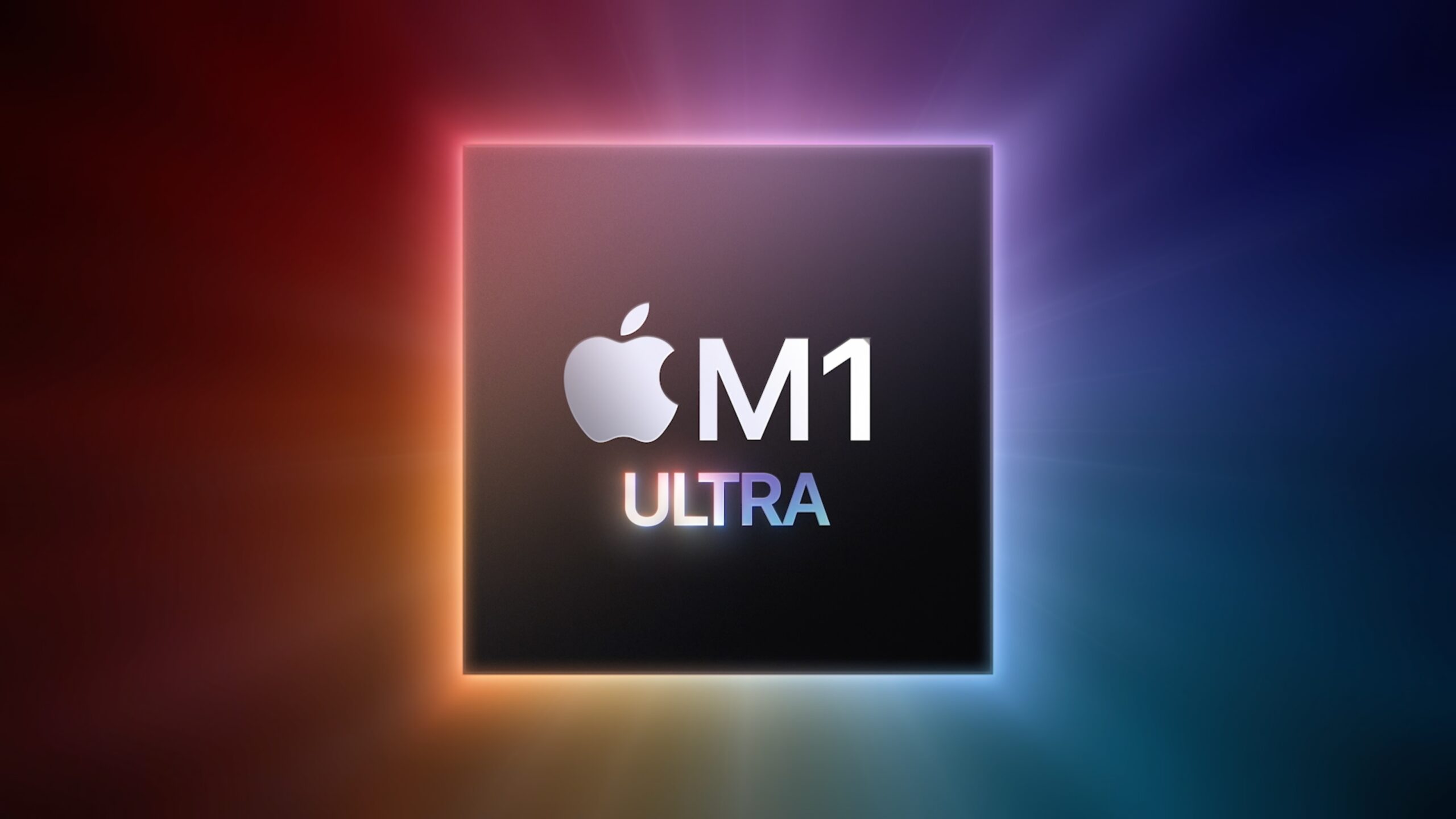 The news: Apple’s just-announced M1 Ultra chip was poised to be unlike any of the M1 chips before it…and a new benchmark first spotted by MacRumors confirms it is even more powerful than we could have imagined.

Sam’s take: Am I the only one sitting here in a bit of shock? Apple’s M1 Ultra is not just the most powerful Apple Silicon ever, it’s the most powerful chip they’ve ever put inside a Mac. And sure, base pricing of 5 grand to get this performance might seem like a lot…until you consider that the base Mac Pro starts at 6 grand. How does this make any sense?