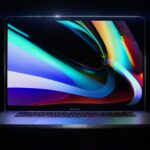 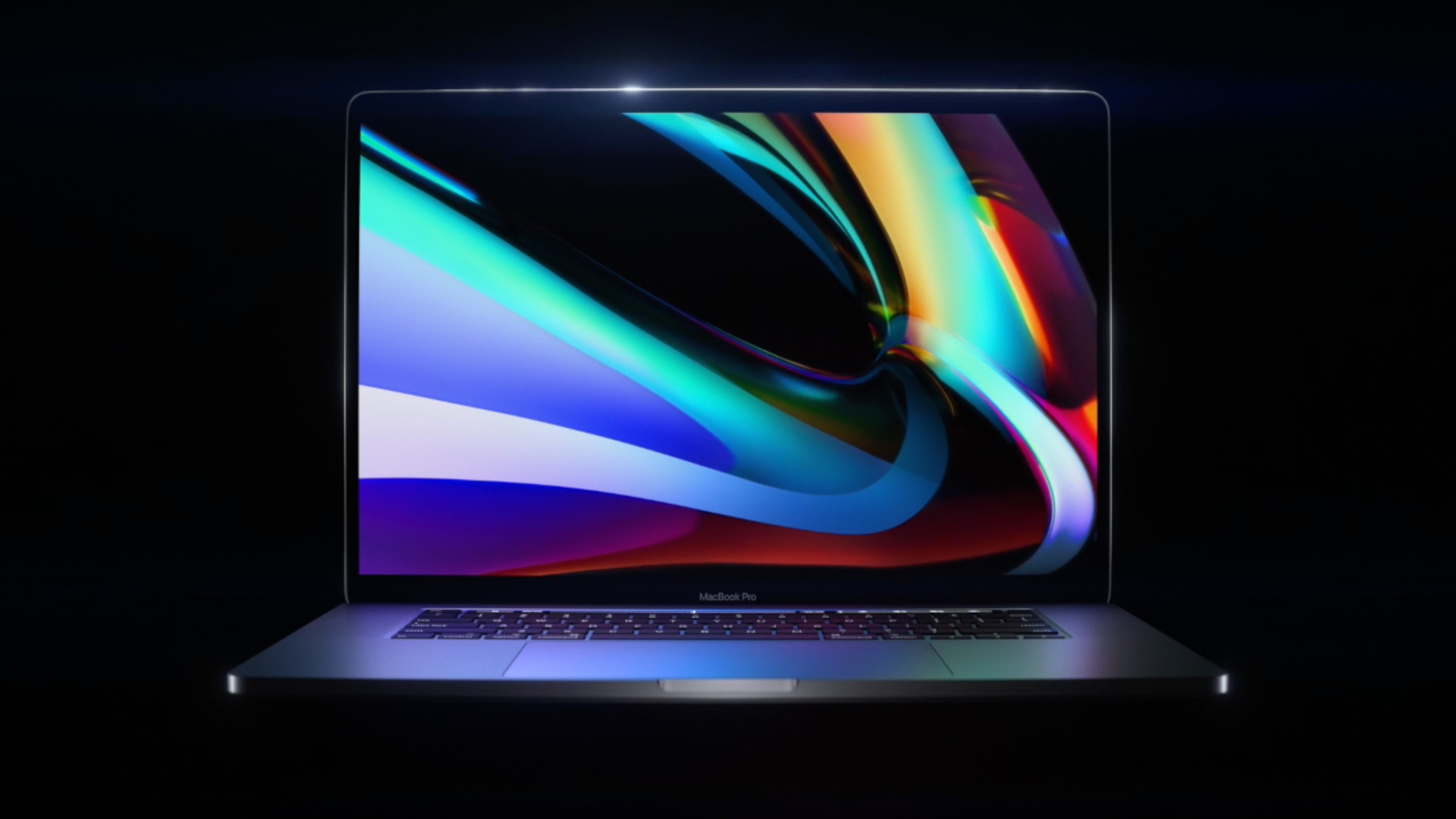 Update 11/9: Gurman has updated his initial report to say that only the 2 new 13-inch models are for sure coming at the event on Tuesday. The 16-inch MacBook Pro with Apple Silicon is on the way, but as production is further behind than the other models, it may not make the cut.

The rumor: Apple is planning 3 significant MacBook updates at their Apple Silicon event next week, according to Mark Gurman (88.3% accurate).

Our take: Wow! So the entire MacBook lineup is getting Apple Silicon next week. We had no idea until now that the 16-inch model would be getting it this early on.