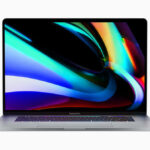 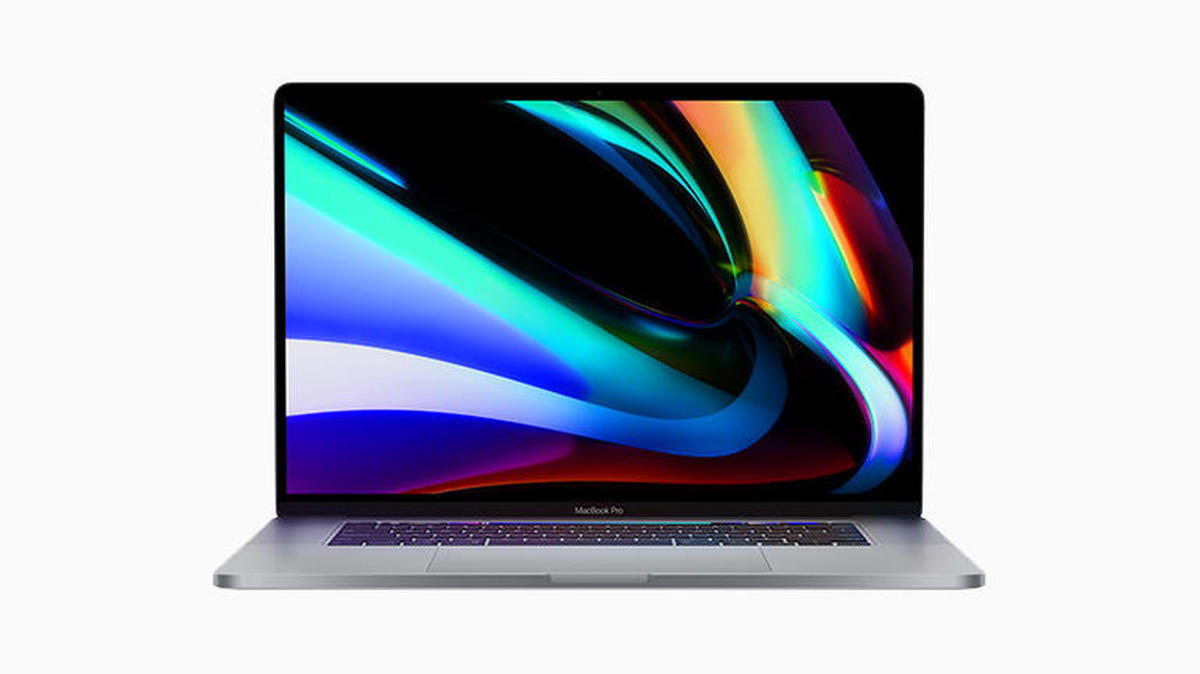 The evidence: Apple may be refreshing the 16-inch MacBook Pro soon, as spotted by Atharva Kale and MacRumors.

Our take: It’s been about a year since the 16-inch MacBook Pro was released initially, so it is feasible that an upgrade is coming soon. But I have a hard time imagining that Apple would introduce a new Intel Mac at next month’s November 17 Apple Silicon event.