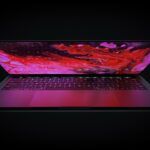 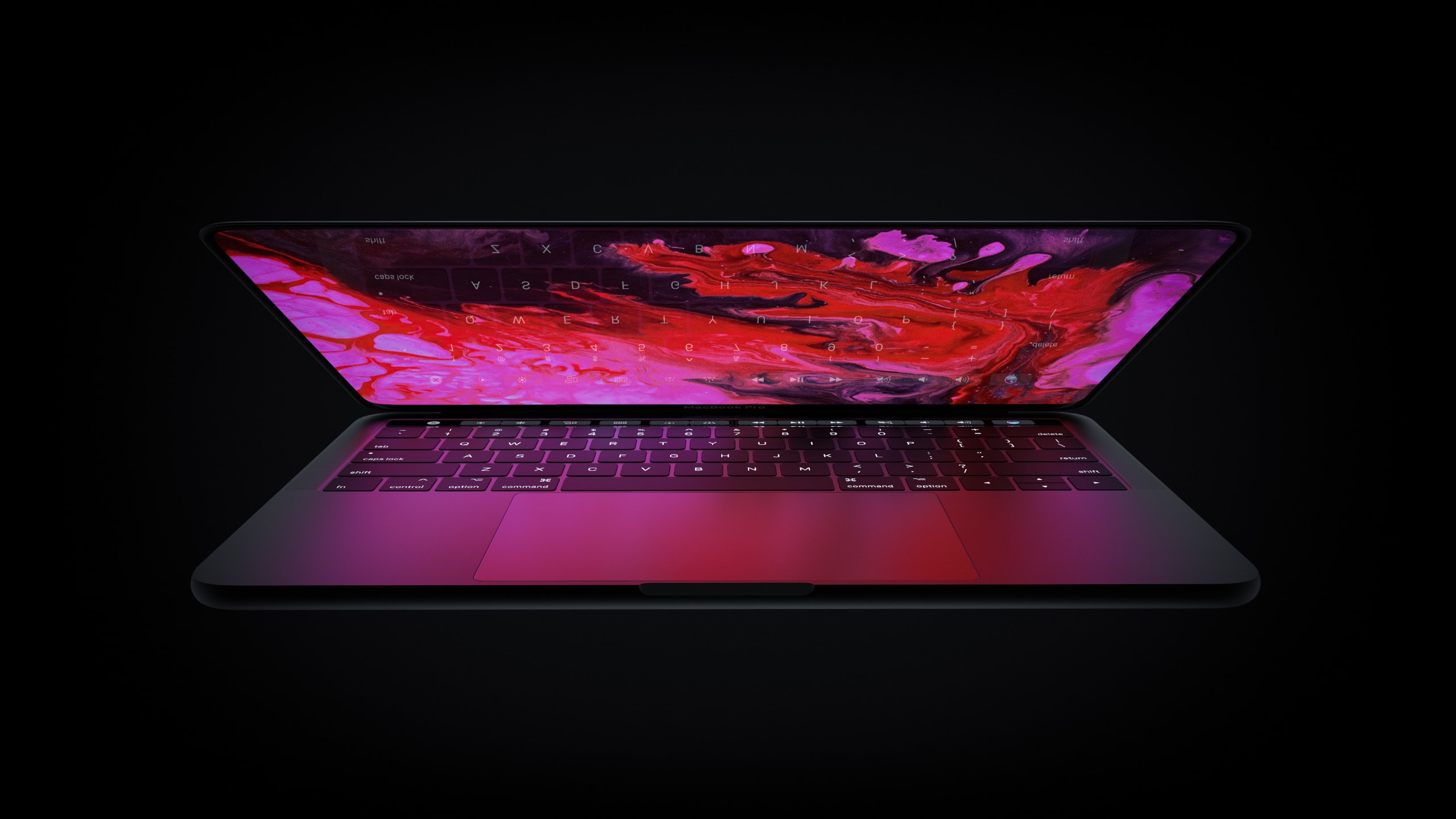 The rumor: Apple will unveil the first-ever Mac with Apple Silicon inside in mid-November, according to Jon Prosser (85.2% accurate).

Our take: Prosser, whose credibility increased significantly following Apple’s last event, was spot-on when leaking the date for Apple’s October 13 event. So we’re likely just over a month away from the first ever Mac made with Apple Silicon!