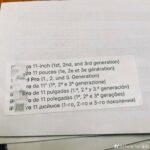 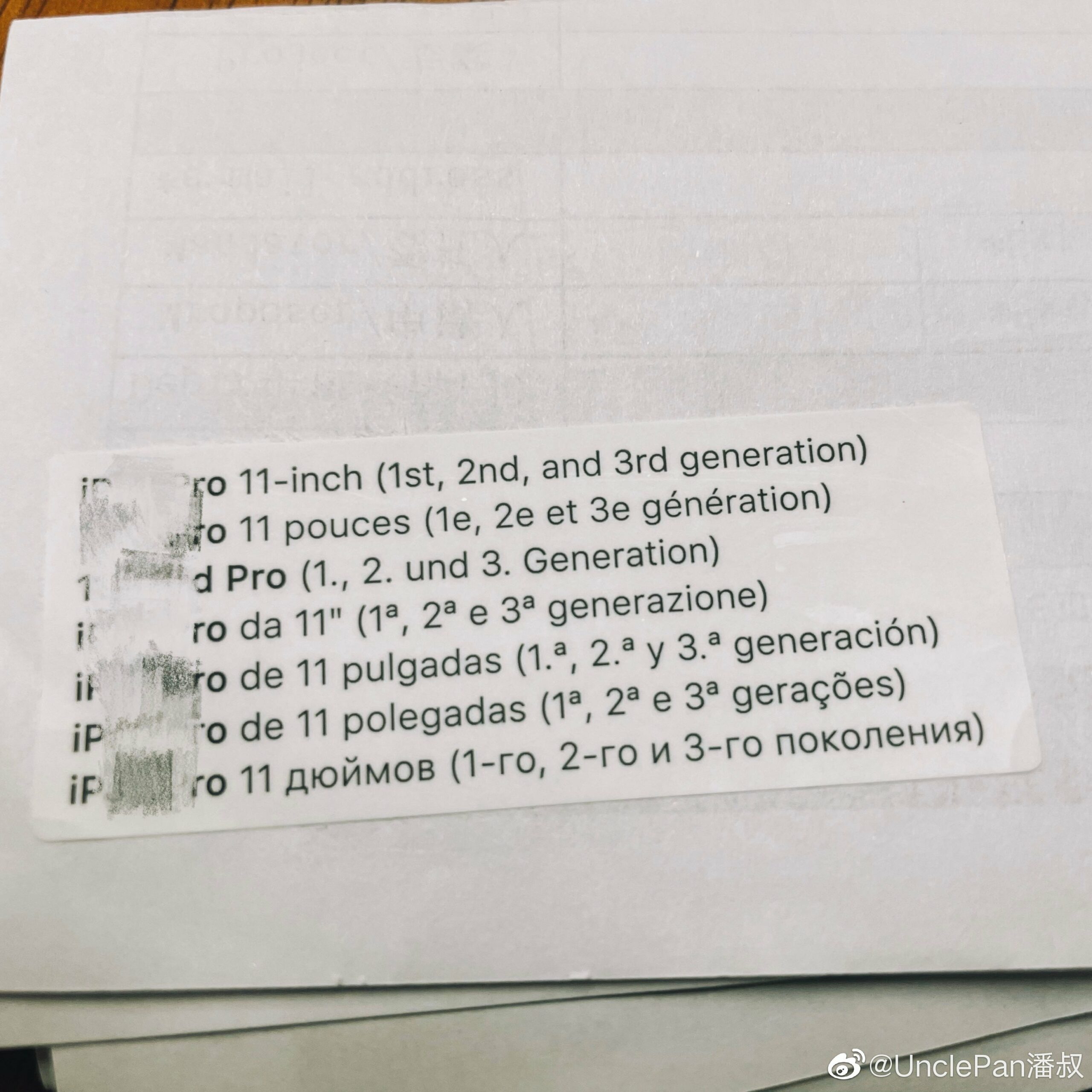 The leak: Apple’s new iPad Pros are coming in less than a month, according to Weibo user Uncle Pan (not yet tracked).

Our take: While Uncle Pan is not a proven source just yet, this sticker seems to be legitimate and lines up with other credible reporting about a new iPad Pro (and updated Magic Keyboard) coming in April.