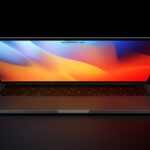 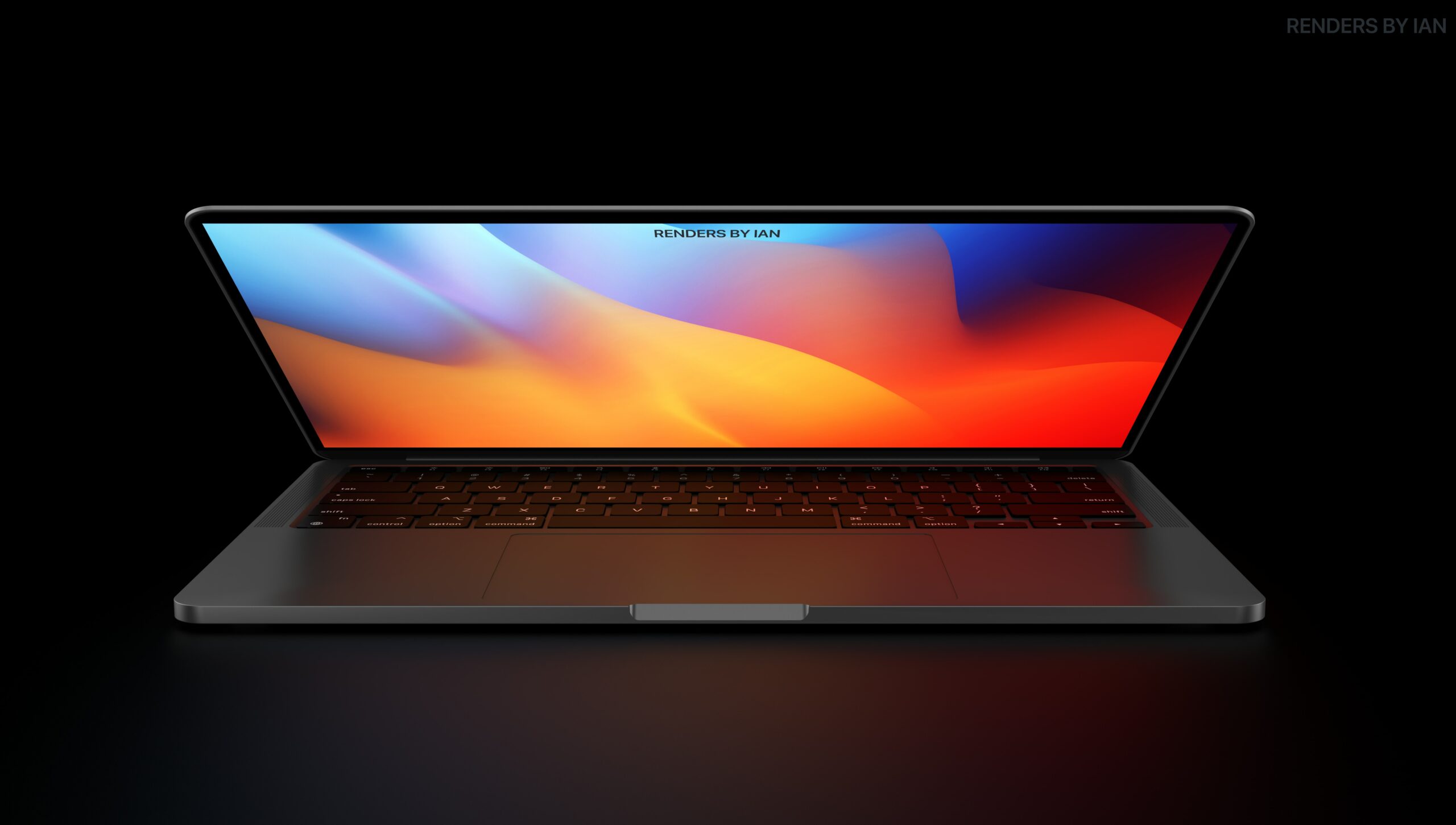 The rumor: New details about the next 14 and 16-inch MacBook Pro models with Apple Silicon inside have emerged, courtesy of Mark Gurman (88.7% accurate, via Bloomberg).

Our take: Looks like the first computers to get ‘M1X’ will be the new MacBook Pros. And with Gurman’s unbeatable track record, it seems like these are just around the corner…