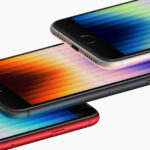 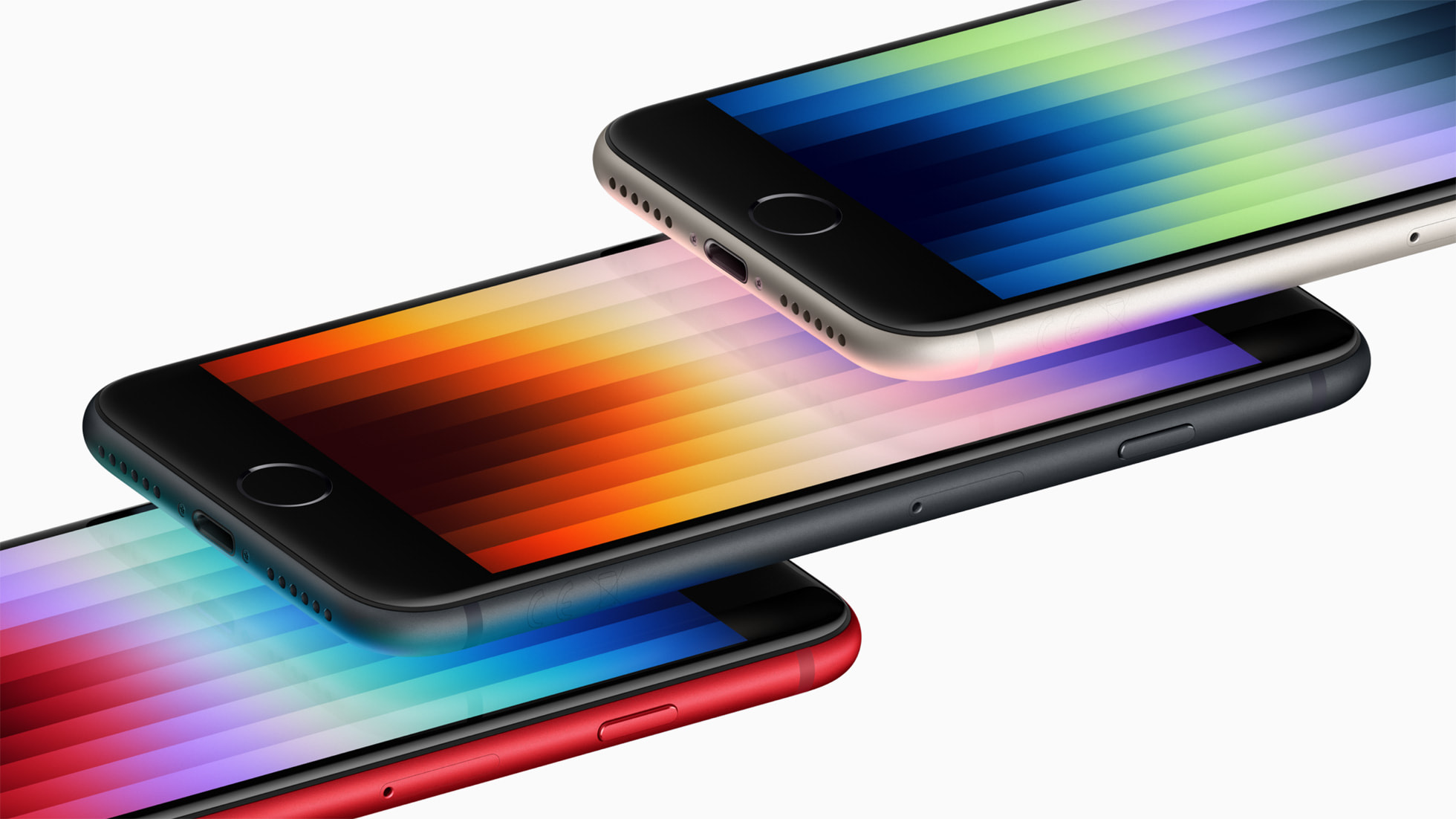 The news: At a busy Apple event on March 8, Apple announced a new, third-generation iPhone SE. Here are the deep cuts that Apple didn’t highlight.

Sam’s take: There’s actually quite a lot here that surprised me. The new iPhone SE doesn’t support the fastest 5G, has the exact same camera hardware as before and is more expensive…but they made it weigh less. I guess that’s a fair trade off, right? Joking aside, this will still be an incredibly good value for most people. My only concern here remains the battery life, of which I’m still not convinced will be good enough.