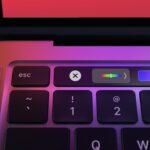 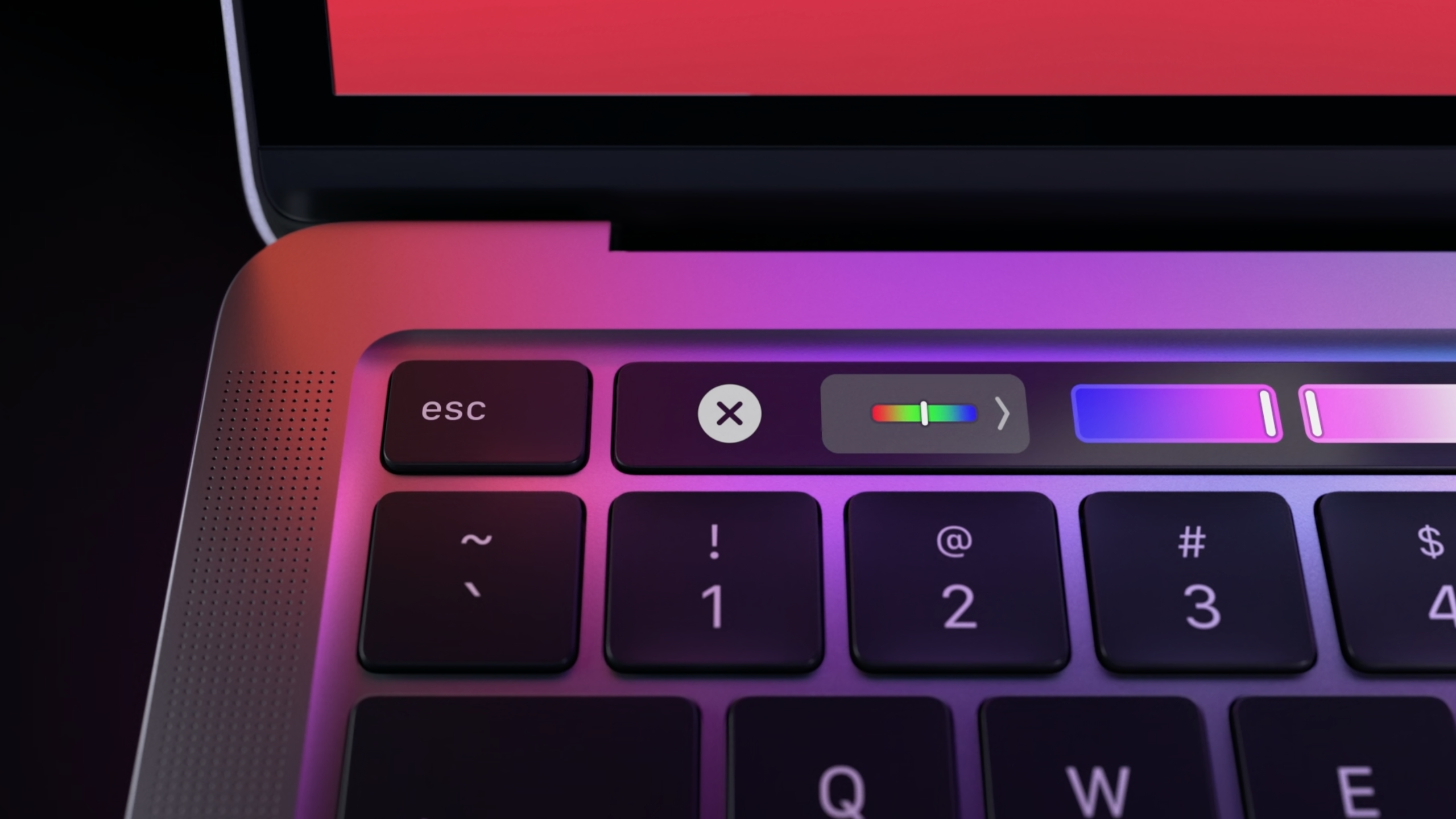 The rumor: Apple will announce a new 13-inch MacBook Pro with an unchanged design in March, according to a Weibo source spotted by MacRumors (72.7% accurate).

The details, according to the source who first claimed the 14/16-inch MacBook Pros would have a notch…

Ian’s Take: While initially, I was skeptical when DigiTimes reported that Apple would release an M2 13’’ MacBook Pro in early March, hearing this from a source that has previously proven to have accurate supply chain information adds more credibility to the rumor. I still find it hard to believe that Apple would release a second-generation M2 system before they finish releasing their highest-end M1-based systems…but this Weibo source has said crazier things before.