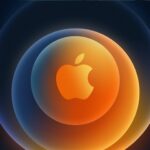 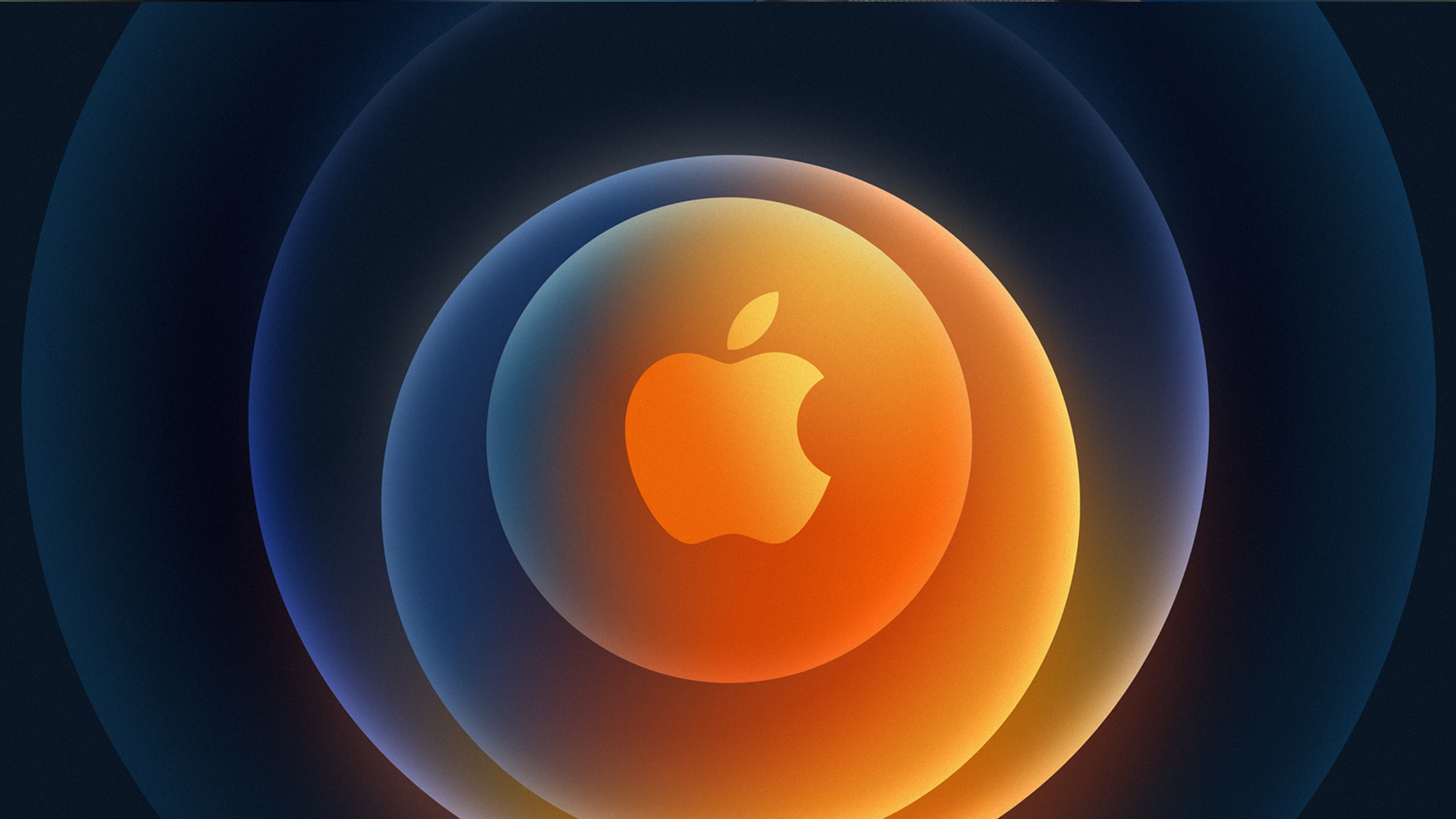 Ahead of Apple’s highly-anticipated April special event, let’s take a look back at what previous invites have subliminally alluded to. If an event isn’t listed, there are no known references or hints.