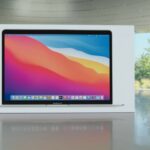 Ahead of March 8 event, Apple confirms 3 new Macs are coming 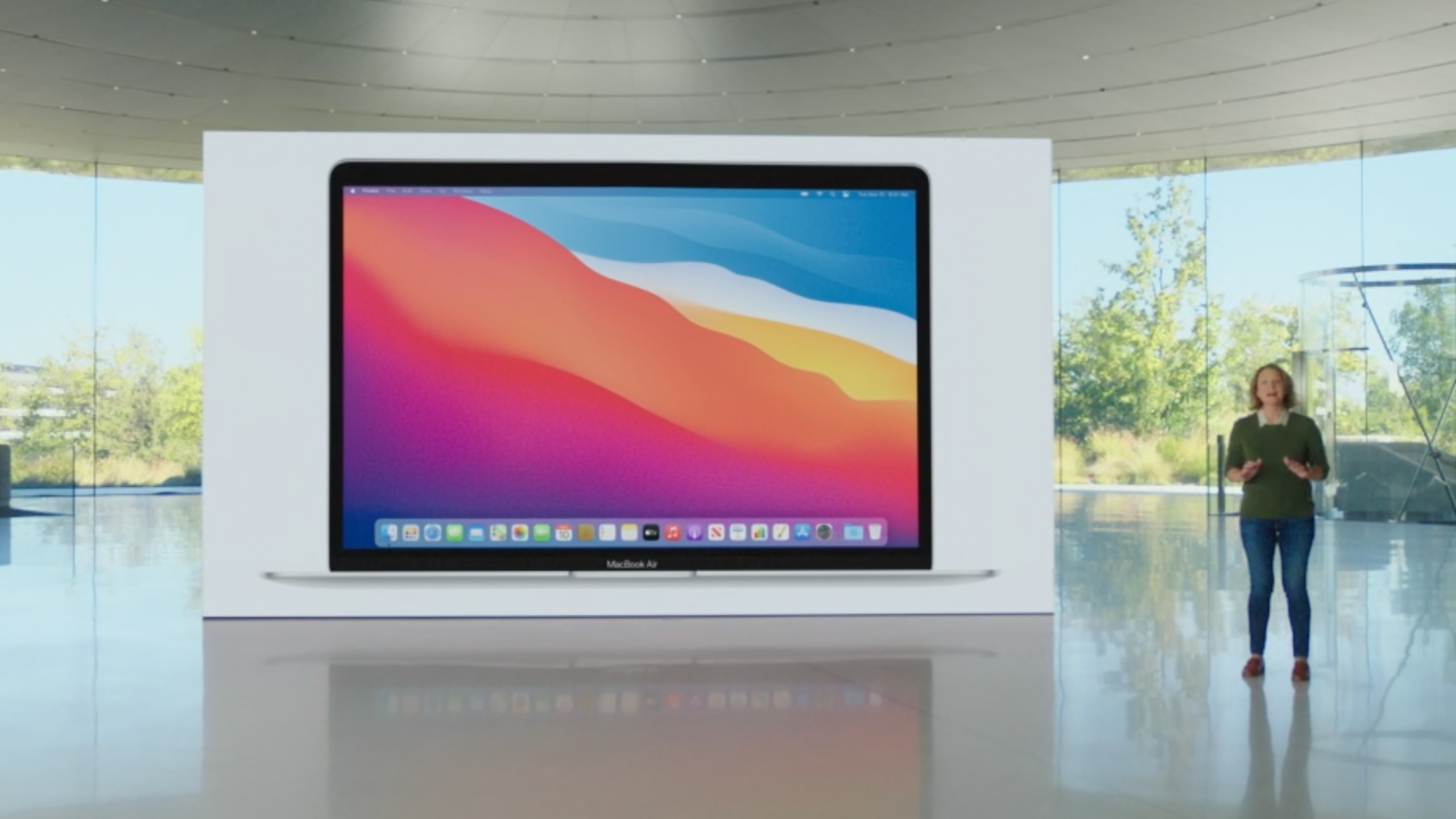 Ahead of March 8 event, Apple confirms 3 new Macs are coming

The leak: Apple is preparing to unveil 3 new Macs as soon as March, as spotted in regulatory filings by Consomac.

Here’s what was revealed…

Our take: New Apple products are consistently revealed ahead of release through Eurasian Economic Commission (EEC) filings…but the exact launch time for these aren’t a guarantee. I believe we’ll see at least one new Mac at Apple’s March 8 event—we could see all 3—but it’s entirely possible that some of these Macs were just registered early and will be released later on in 2022.