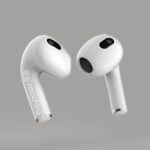 AirPods 3 coming at Apple’s September 14 event, according to Kuo 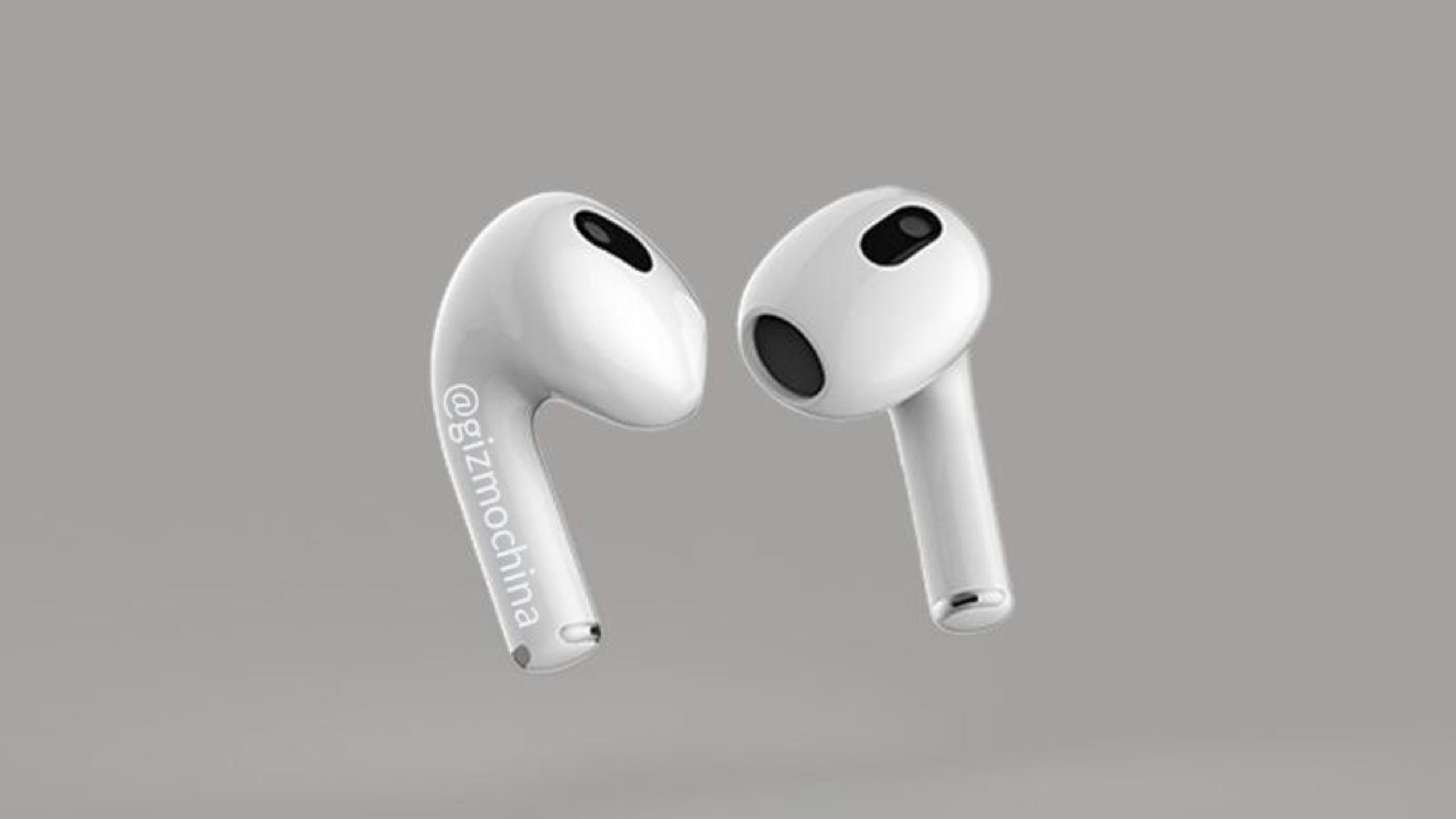 AirPods 3 coming at Apple’s September 14 event, according to Kuo

The rumor: Apple will unveil AirPods 3 on Tuesday, according to Ming-Chi Kuo (76.6% accurate).

Our take: I know this may sound like a hot take, but this is now what I’m most excited to see on Tuesday. Plus, it marks the first time Apple will announce a new pair of AirPods on stage since the originals in September 2016.