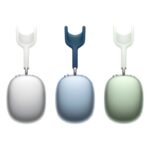 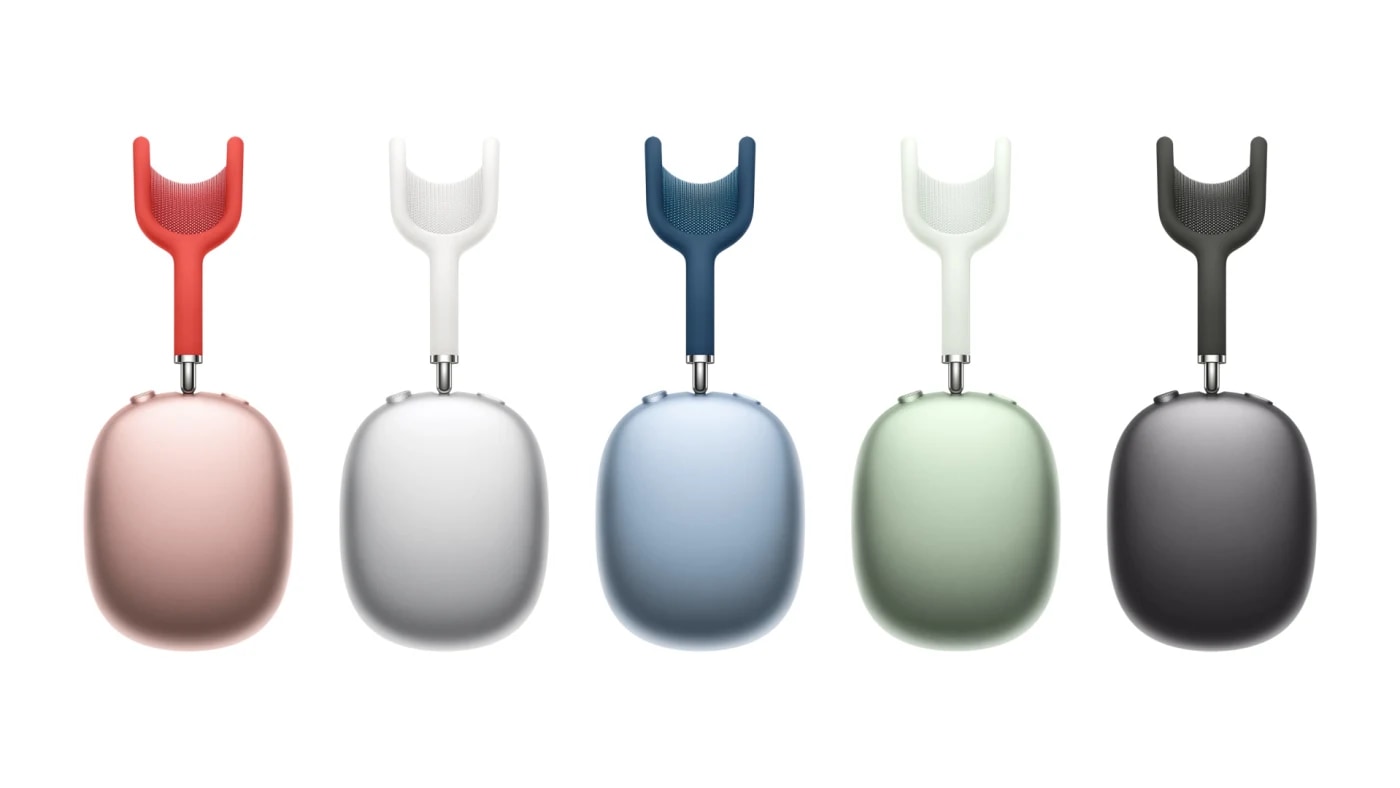 Our take: My gut says this has something to do with yesterday’s music updates, but we won’t know for sure unless Apple confirms it. The March AirPods Max update fixed battery drain issues.