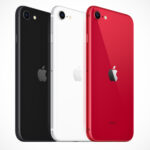 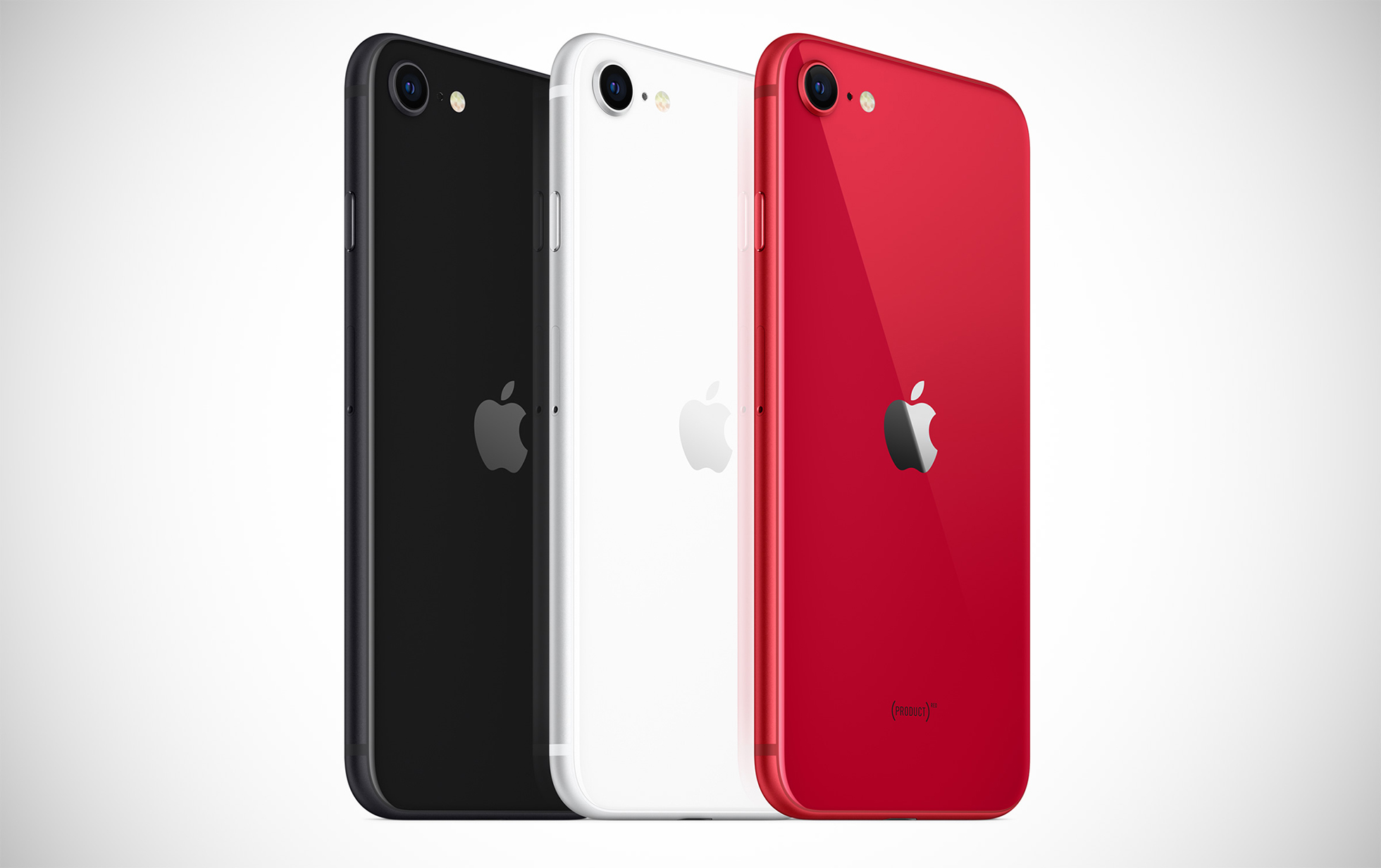 The rumor: Apple’s next iPhone SE won’t be debuting until the first half of next year, according to DigiTimes (63.5% accurate).

Our take: If every source in the game is saying that a new SE is coming in the first half of 2022, I’m inclined to believe it. And feature-wise, it sounds like it’ll be just as minimal as the 2020 iPhone SE.