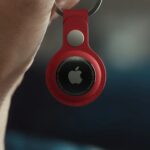 AirTag magnetic keychain accessory may be ‘on the way’ 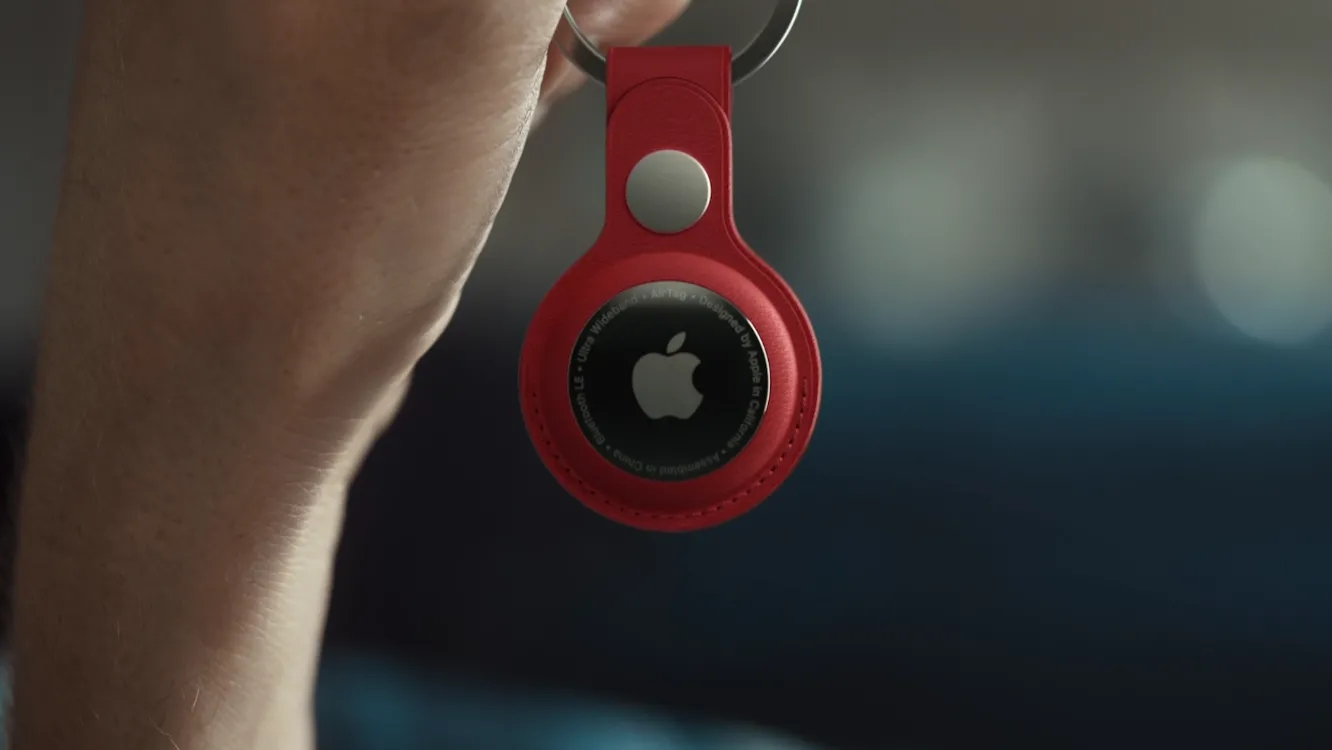 AirTag magnetic keychain accessory may be ‘on the way’

The rumor: Apple is working on additional accessories for AirTag, according to Jon Prosser (77.8% accurate) on the Genius Bar podcast.

Our take: Apple’s first-party accessories for AirTag felt quite limited at launch, so it seems reasonable that at least something else is coming. I’d love to a magnetic accessory where AirTag just snaps inside.