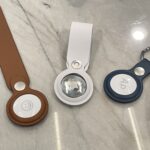 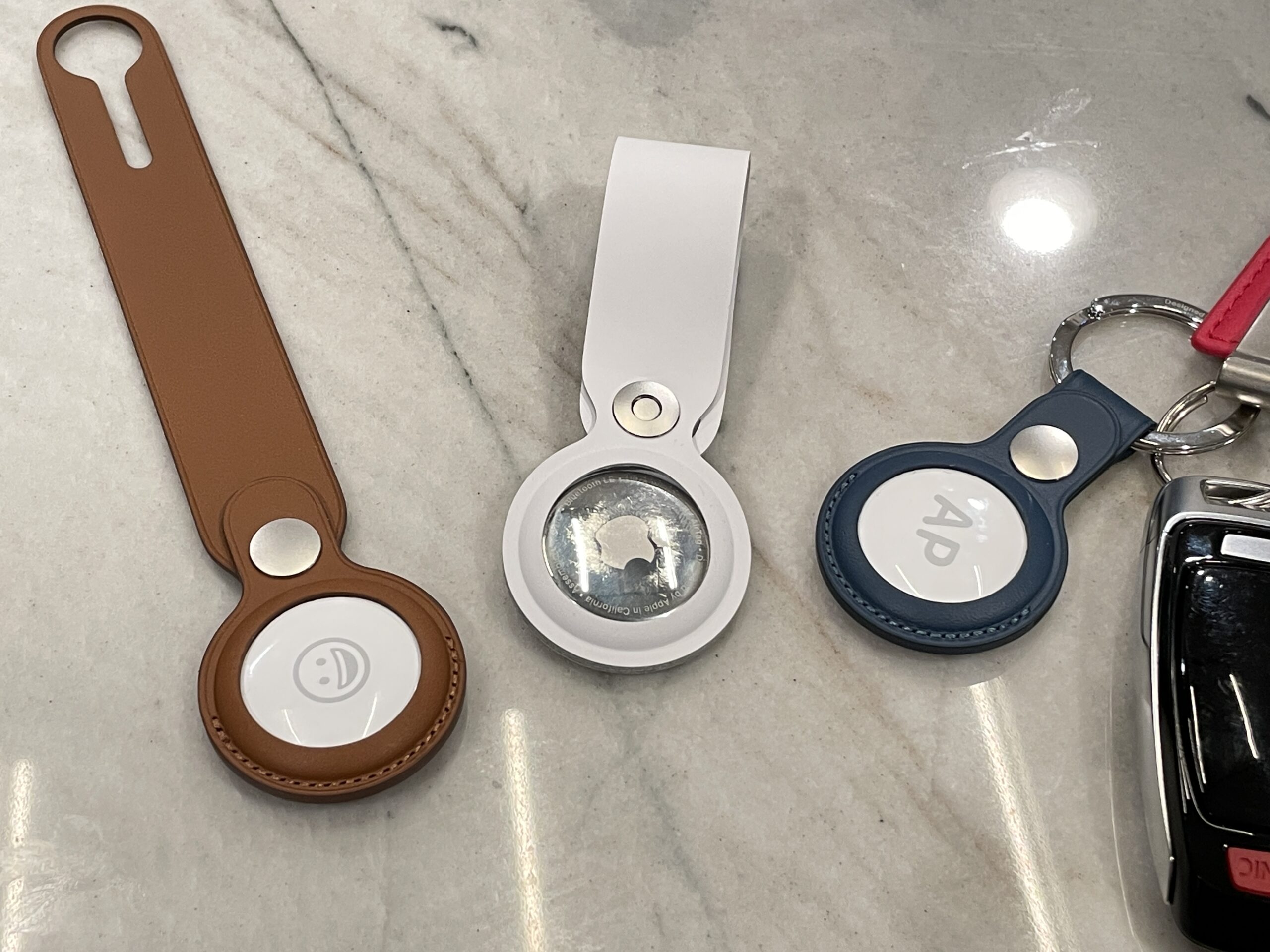 The news: Ahead of pre-orders on Friday, the first photos and videos of Apple’s AirTag have been published by members of the media.