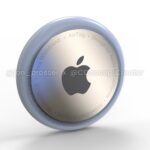 AirTags & iOS 14.3 may ship as soon as November 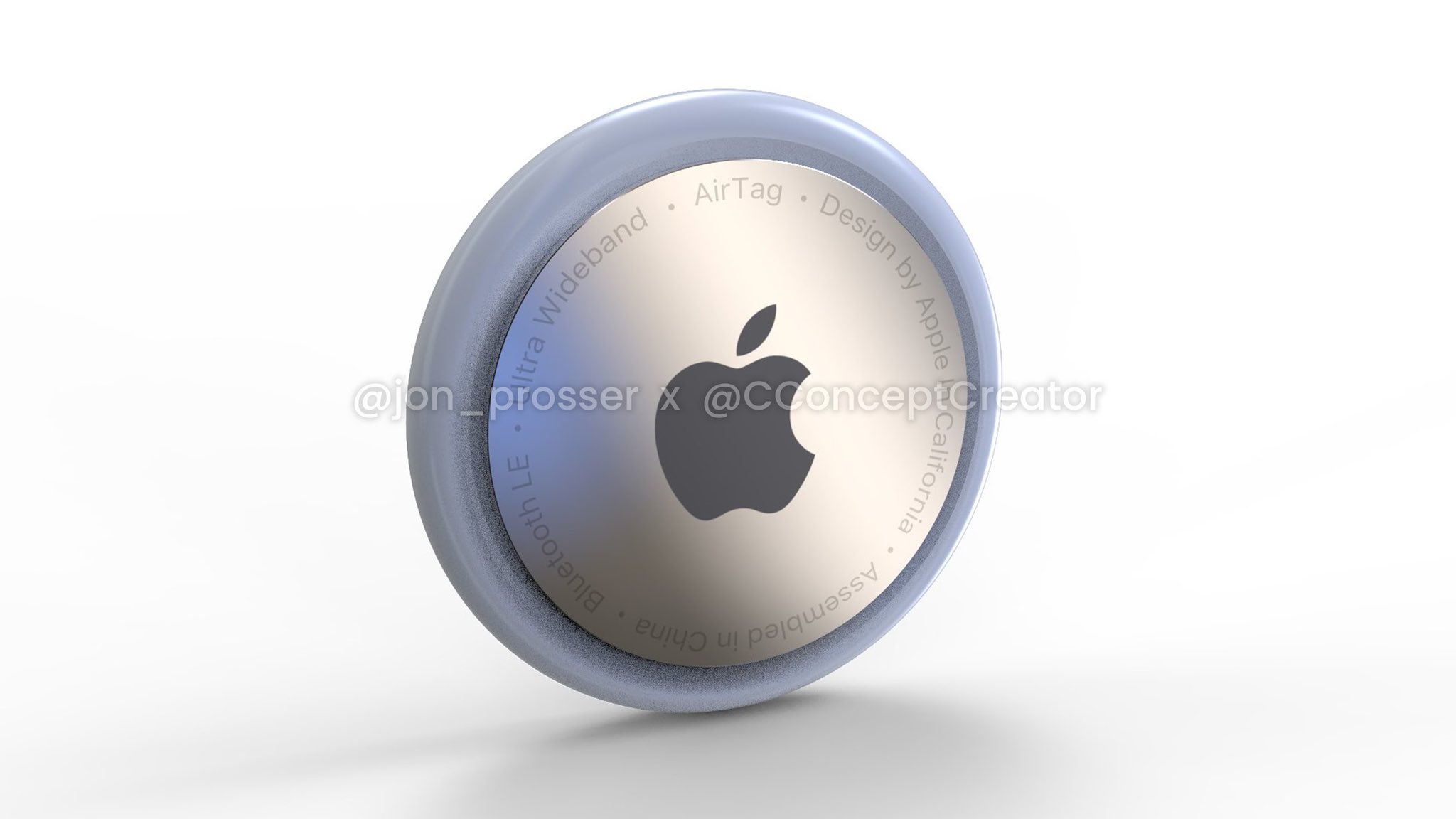 AirTags & iOS 14.3 may ship as soon as November

The rumor: Apple is preparing to release AirTags and another significant update to iOS 14 before the end of the year, according to Jon Prosser (84.7% accurate).

Our take: In the past few months, Prosser has gotten a seriously good pulse on when new products are coming…and when they aren’t. The only argument against release AirTags now is that…a whole bunch of people sit and work from home all day so they’re not exactly losing their stuff. iOS 14.3 in November sounds about right, though, with iOS 14.1 and 14.2 likely dropping later this month.