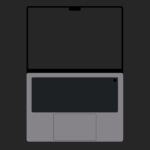 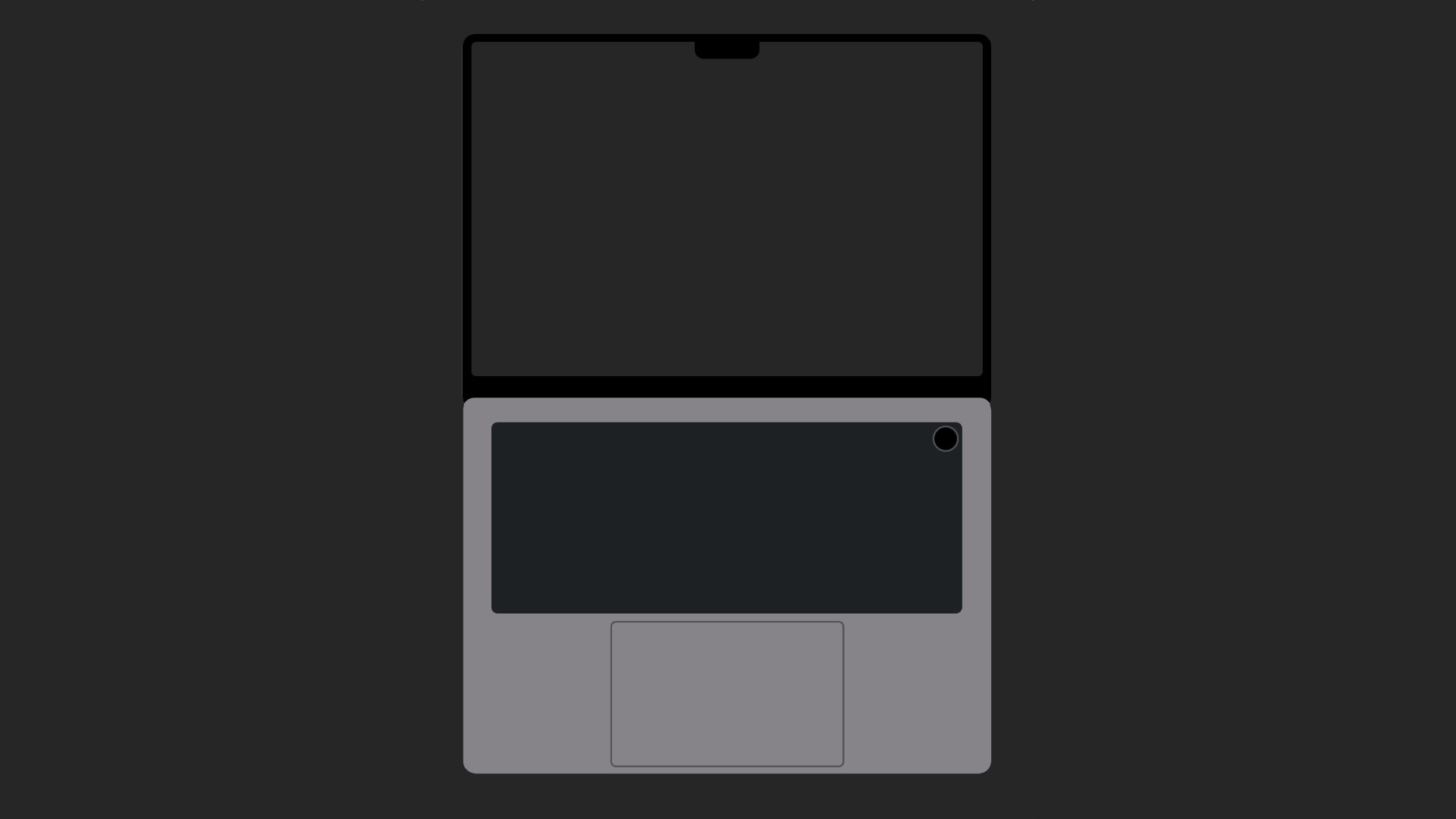 The leak: Just hours ahead of Apple’s ‘Unleashed’ event on Monday morning, new images of the upcoming MacBook Pro have been shared by Weibo user AnyTurtle999 (not yet tracked, via DuanRui).

Our take: Wow. I didn’t believe these notch rumors until now…but I think I love it. This has allowed Apple to essentially eliminate the display borders and these two images look futuristic as hell. This year’s MacBook Pro redesign isn’t a step forward, it’s a leap.