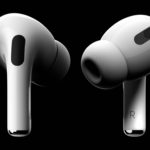 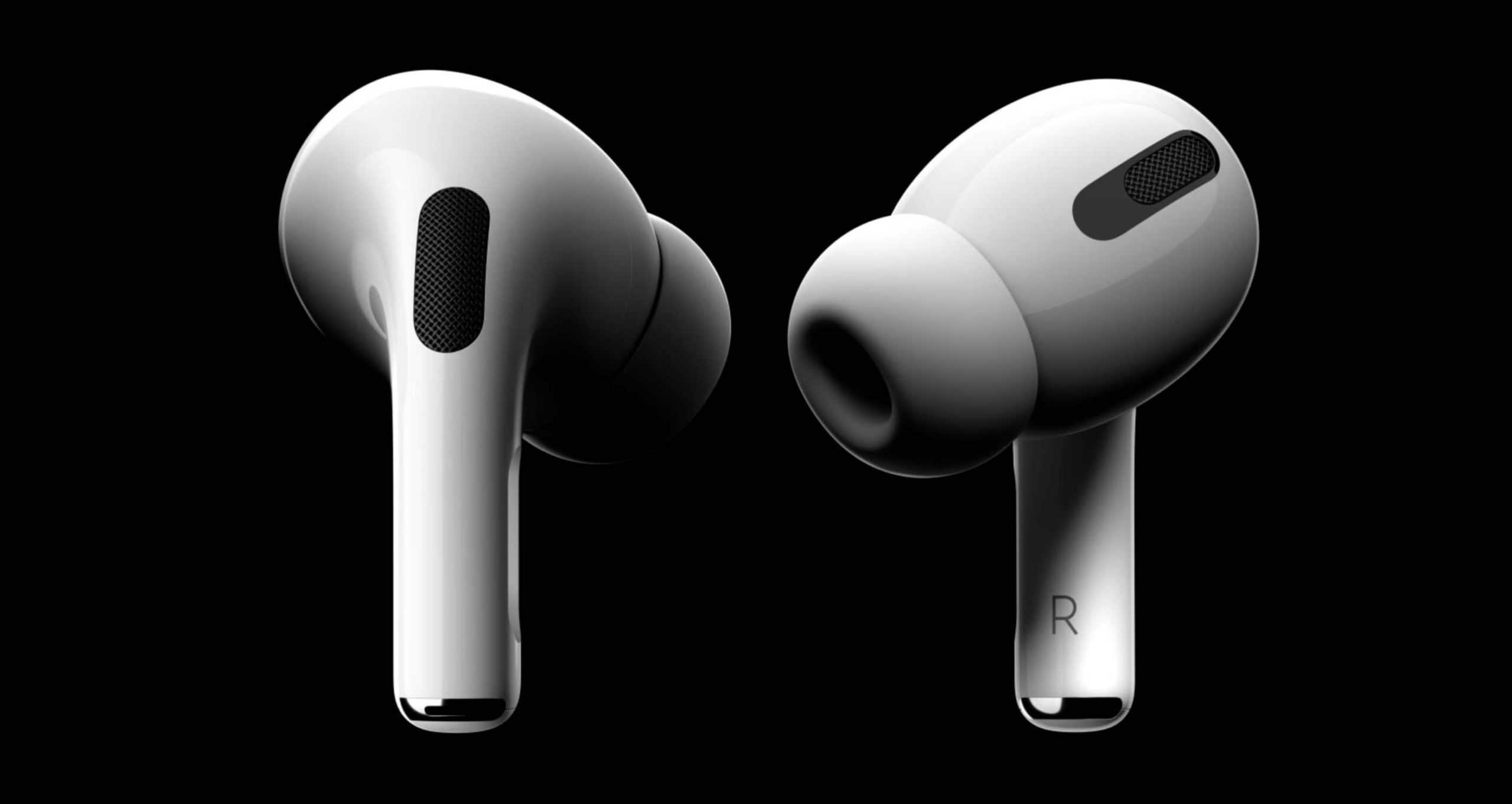 The rumor: Apple is planning to upgrade AirPods in the first half of 2021, according to The Elec (75% accurate).

Our take: Most interesting bit of the report from The Elec is this: “Apple initially planned to launch a Lite version right after the AirPods Pro were launched in October of last year. But the company canceled this as AirPods Pro were selling better than expected.” Seems like third generation AirPods were supposed to come out in 2020…but too many people were already buying AirPods Pro.