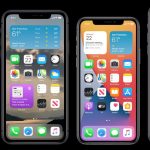 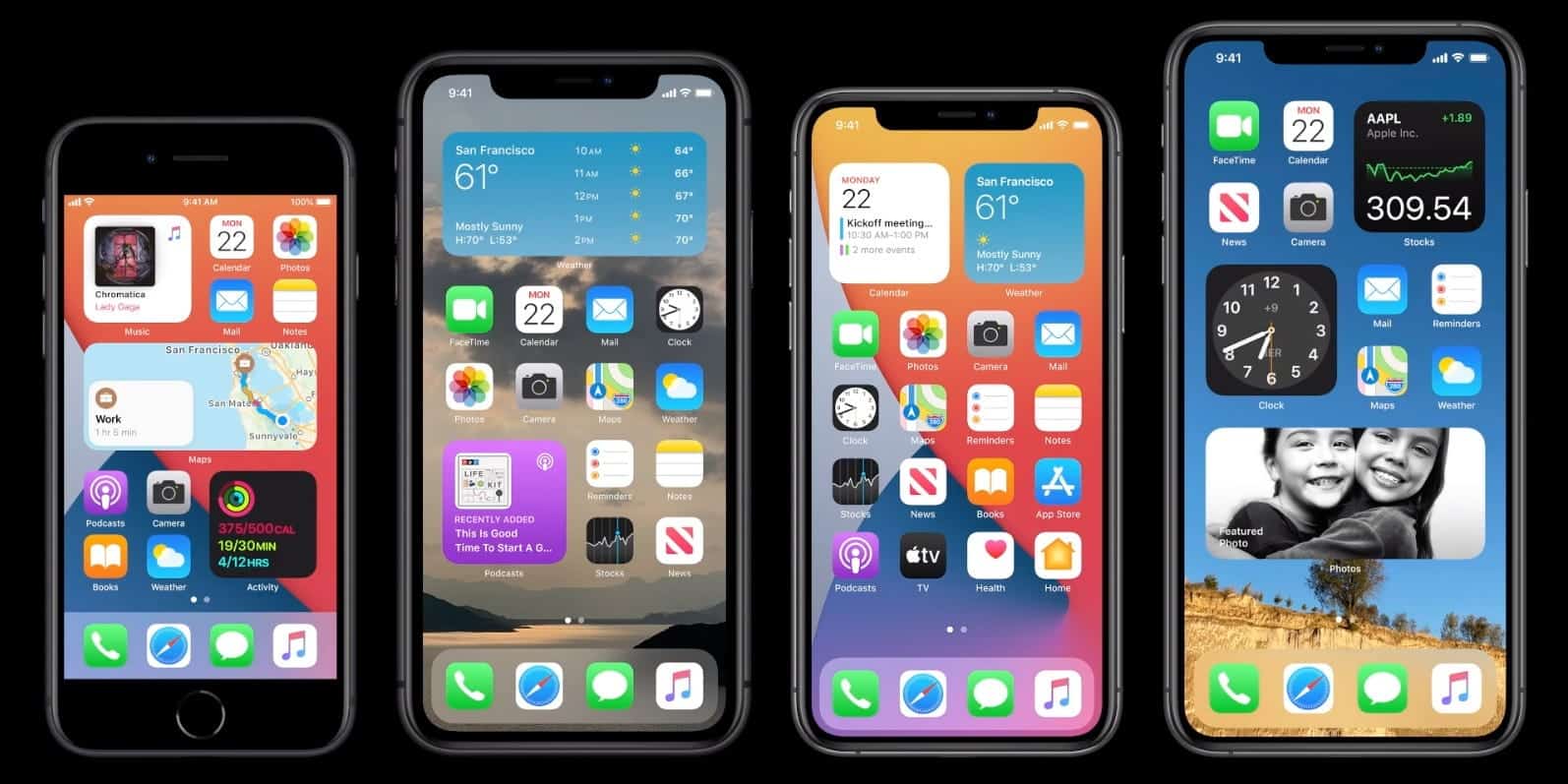 The analysis: iOS 14 beta 4 is likely to drop for developers and public beta testers early next week, according to historical data from THINKY BITS.

Our take: Apple waited to drop beta 3 until a Wednesday, so there’s precedent for that to happen again. Definitely seems like a Monday drop is unlikely.