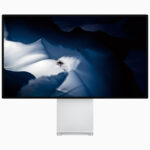 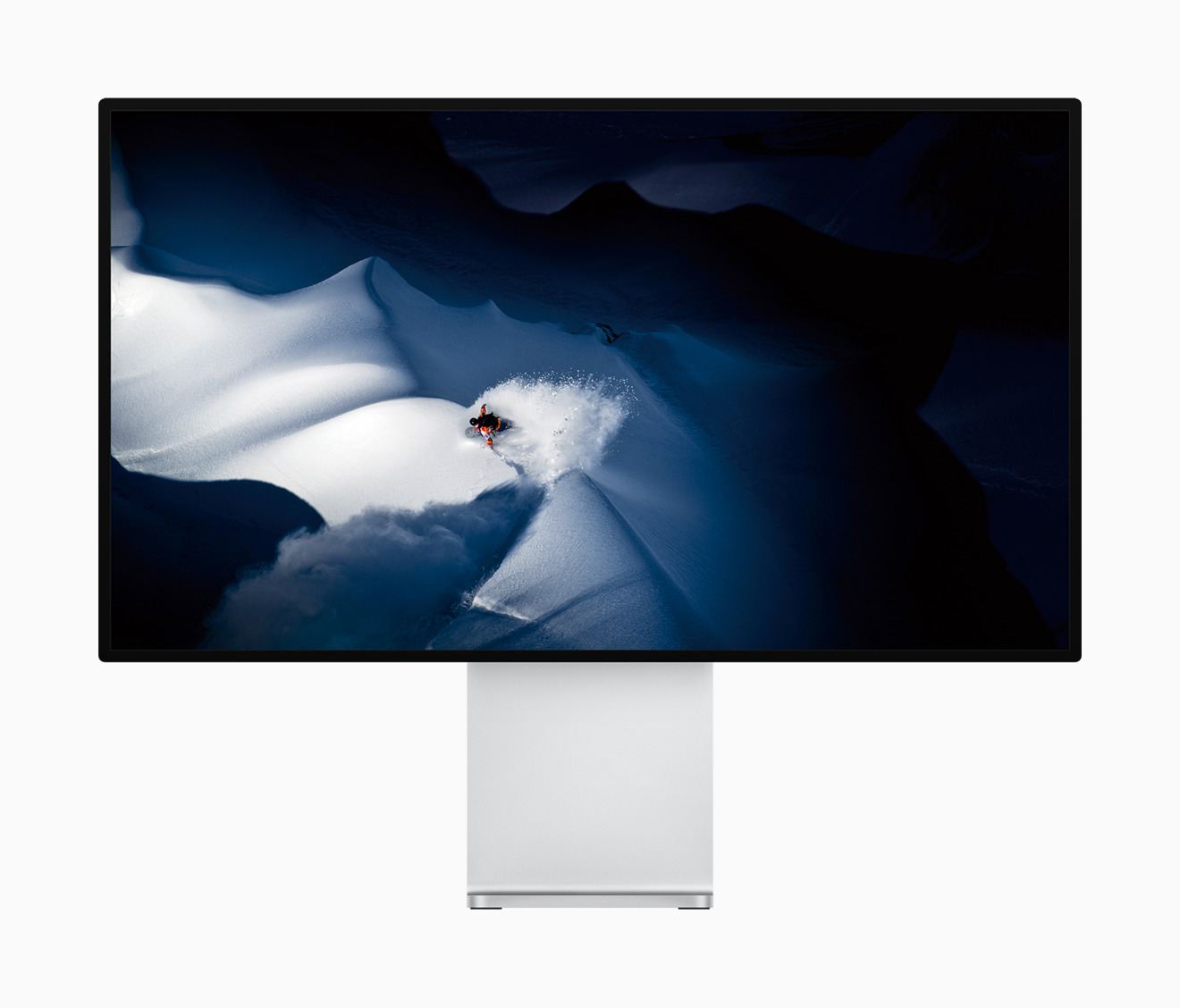 The rumor: A new display from Apple could be dropping sooner rather than later, according to Mark Gurman (85.5% accurate, via Power On).

The details on Apple’s new monitor…

Sam’s take: It certainly sounds like Gurman thinks there’s a good chance that this monitor could be shown at Apple’s March 8 event. And if he feels that way…then I do, too. This is incredibly exciting.