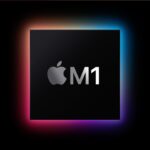 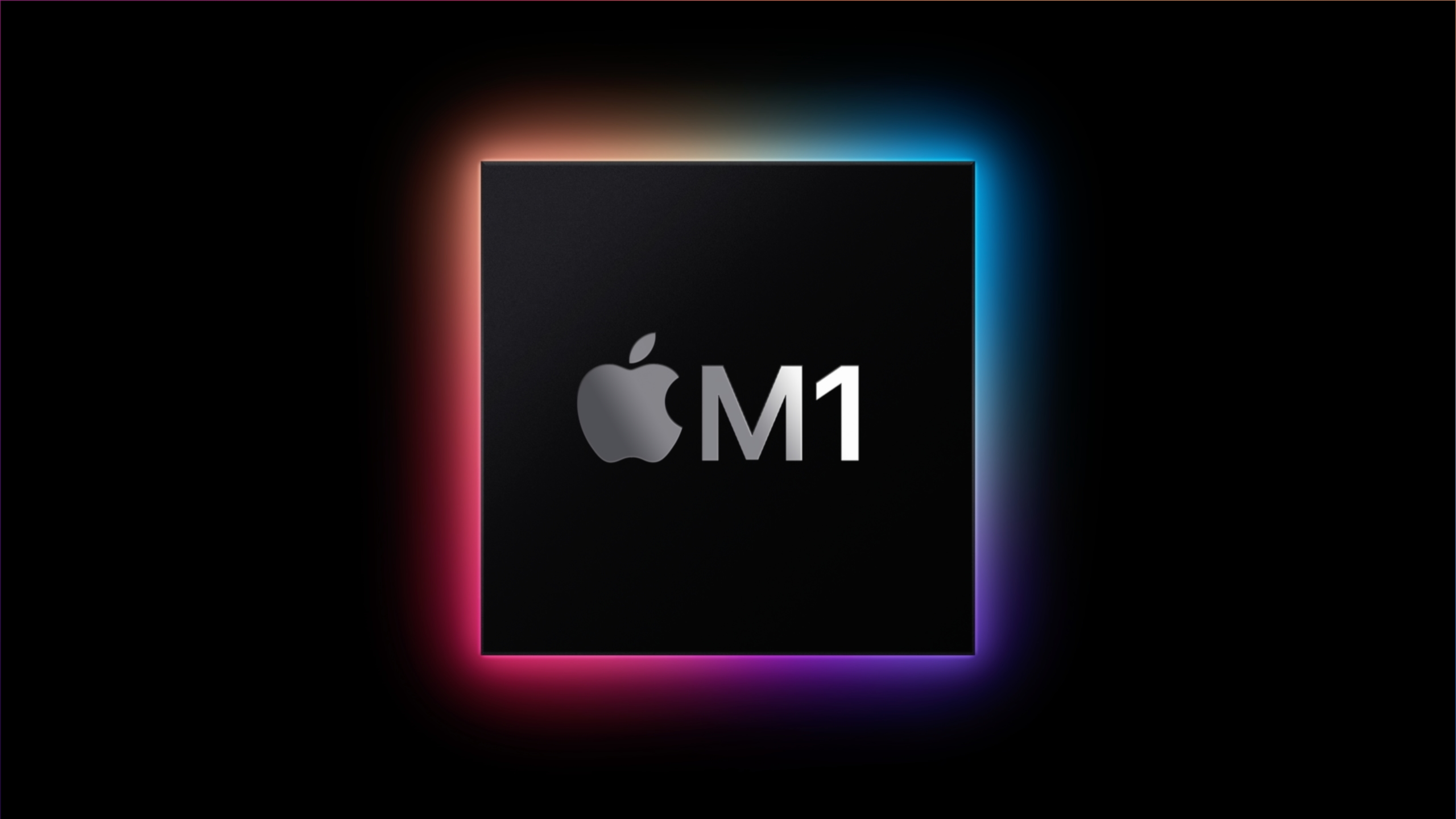 The news: Apple has announced the first processor made for the Mac at their ‘one more thing’ event.

Our take: Wow. Seems Apple Silicon is shaping up to be everything we hoped and dreamed about