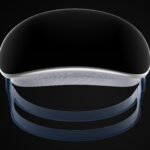 Apple board gets early demo of unreleased AR/VR headset 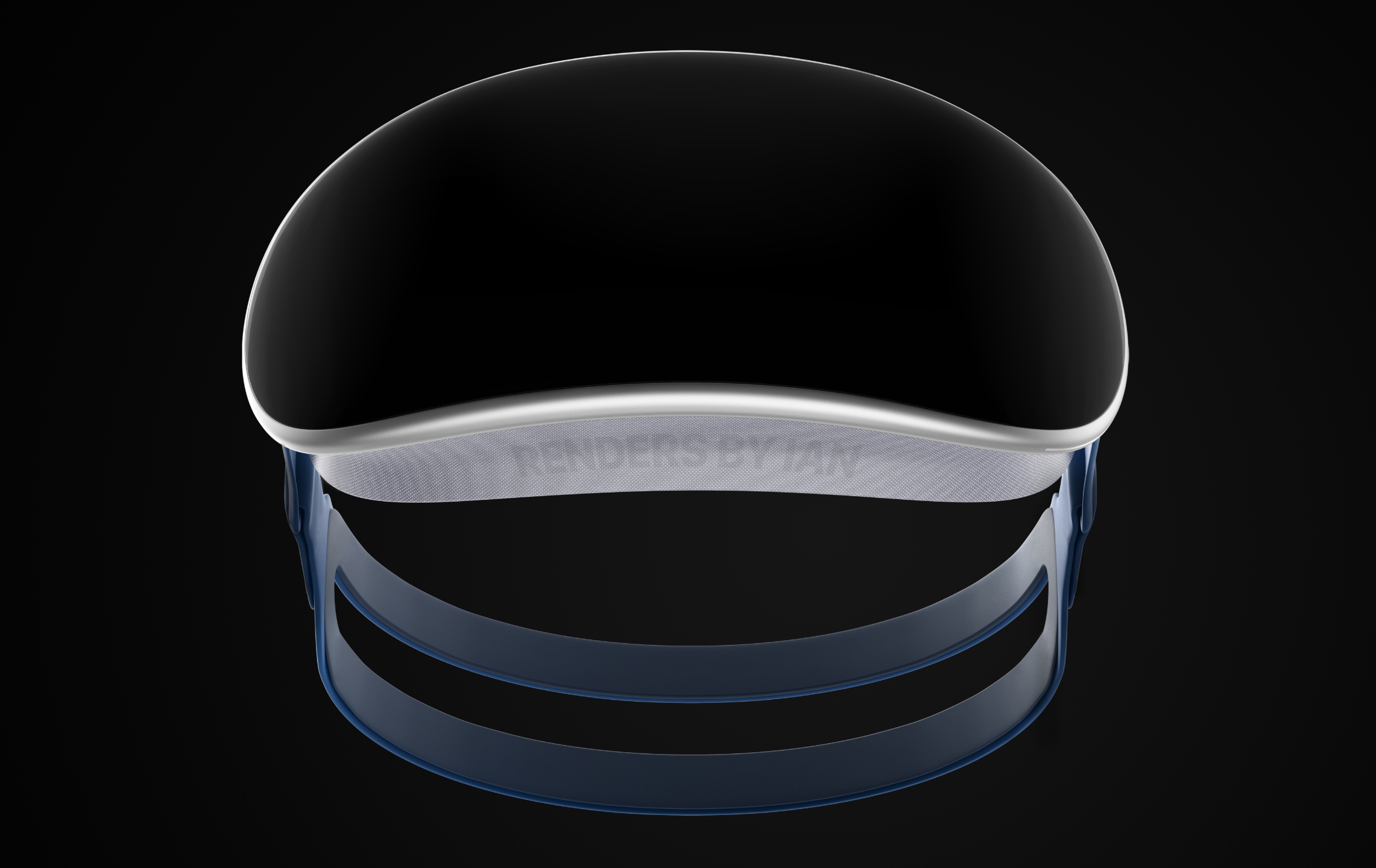 Apple board gets early demo of unreleased AR/VR headset

The rumor: Apple’s first all-new product since the Apple Watch is almost ready to be shown to the masses, according to Mark Gurman (86.4% accurate, via Bloomberg).

Sam’s take: Apple showing this to folks outside the company suggests to me that they have something really special on their hands. I don’t want to say that a teaser at WWDC is happening, but I would be remiss to say that the timing sure is peculiar. If Apple can demo the product for the board, they can certainly put together a teaser for everyone else…and a developer conference would be the place to showcase an all-new platform. No inside info, I’m just saying! It’s not the craziest idea.